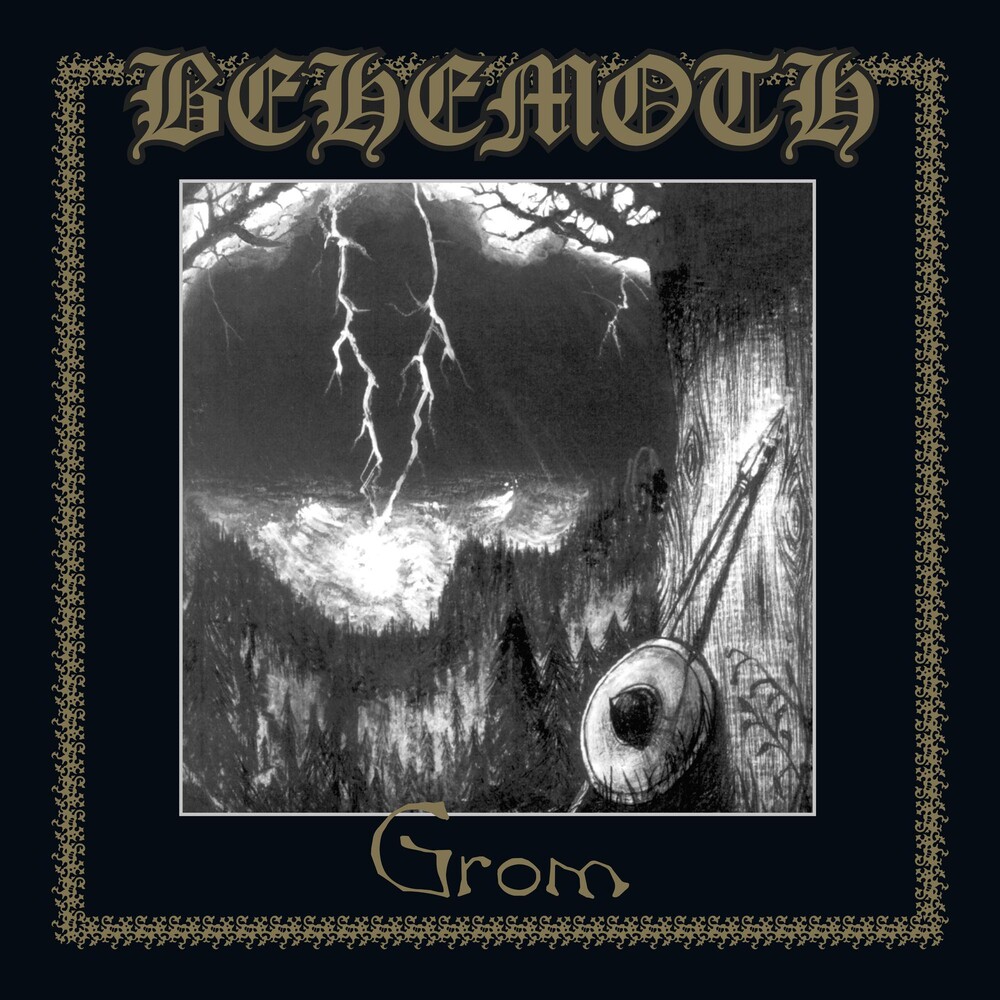 Grom ("Thunder" in Polish) is the second studio album by Polish extreme metal band Behemoth, originally released in 1995. If hell had an insane asylum, this would be constantly playing on it's sound system. Taking what they had originally done on Sventevith to the next level, Grom is one of black metal's most unusual and distinguishing releases. This continues their path as a hard line black metal band, but Behemoth seemed to have explored their options and truly expanded upon what they're capable of.
back to top