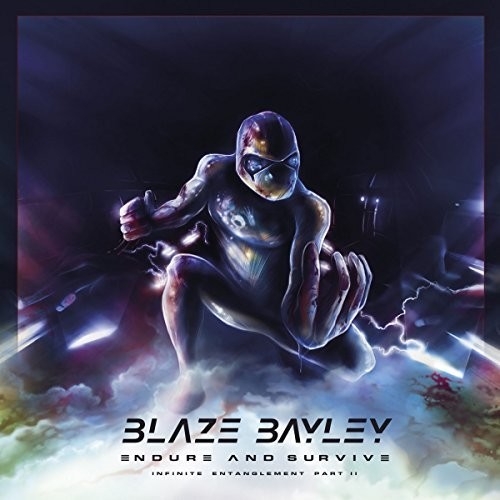 Endure & Survive (Infinite Entanglement Part II)
Artist: Blaze Bayley
Format: CD
New: Not on Hand, Let us get it for you
Wish

2017 release, the ninth solo studio album from Blaze Bayley, best known as the vocalist with Iron Maiden 1994-99. In home-city Birmingham, England, often celebrated as the birthplace of metal, Blaze completed the recording, an exciting and enthralling sequel to his 2016 release Infinite And Entanglement, which was the first of a trilogy of releases following a sci-fi concept.