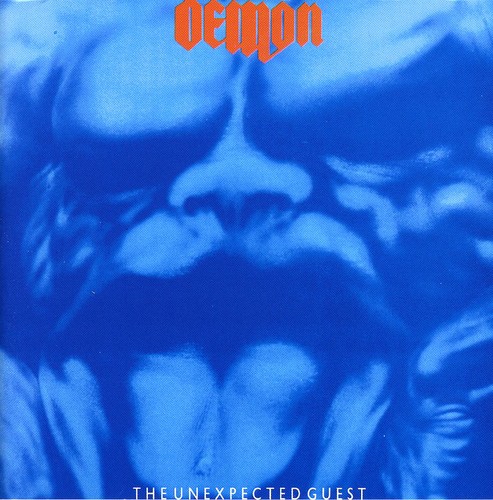 New Wave British Heavy Metal band Demon were known for their shocking and elaborate performances but never sounded as extreme as their name might suggest. Instead, they forged a mainstream hard rock/metal style, which, though it didn't stand out from the pack, has managed to keep them in business for over two decades. This is the Swedish remastered reissue of 1982 album for British melodic dark metal legends with four bonus tracks, "Don't Break the Silence" (Remix 88), "Have We Been Here Before?" (Outtake Mix), "Victim of Fortune" (Outtake Mix) and "Strange Institution" (Outtake Mix).