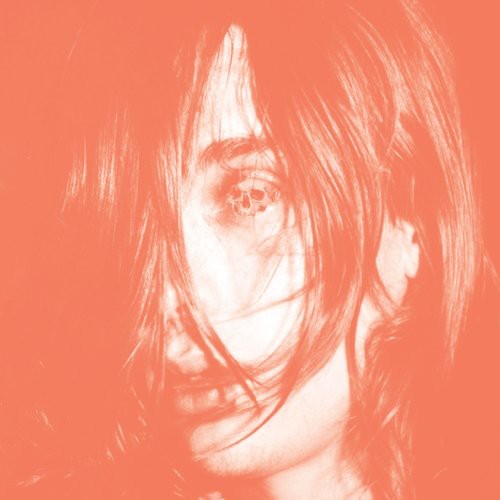 Here it is, the highly anticipated follow-up to 2007's Cryptograms album which launched the band into the stratosphere of hype. Whether or not that was or is deserved is entirely subjective. Microcastle was recorded over the course of a week at Rare Book Studios in Brooklyn, New York with Nicolas Verhes in April of this year. The album was recorded as a four-piece consisting of Bradford Cox, Lockett Pundt, Joshua Fauver, and Moses Archuleta. 'Saved by Old Times' features a vocal collage by Cole Alexander of the Black Lips, and the album also features two songs with lead vocals by guitarist Lockett Pundt, 'Agoraphobia', and 'Neither of Us, Uncertainly'.