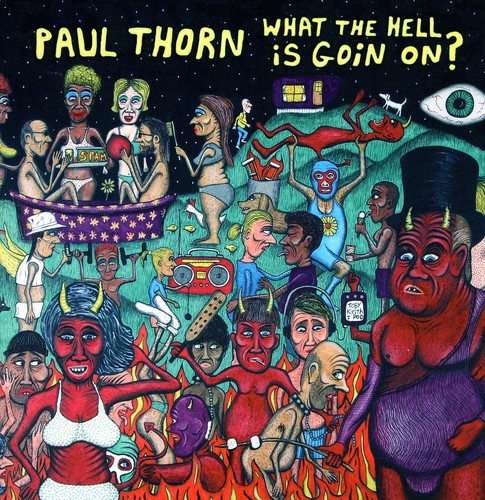 What the Hell Is Goin on
Artist: Paul Thorn
Format: CD
New: In Store $14.99
Wish

What The Hell is Goin On? Is exactly the question that many fans of songwriter and Billboard-charting recording artist Paul Thorn will be asking when they hear he s releasing an album made up entirely of cover songs. Thorn has assembled a collection of mostly unheralded songs that felt to him like he could have written them.