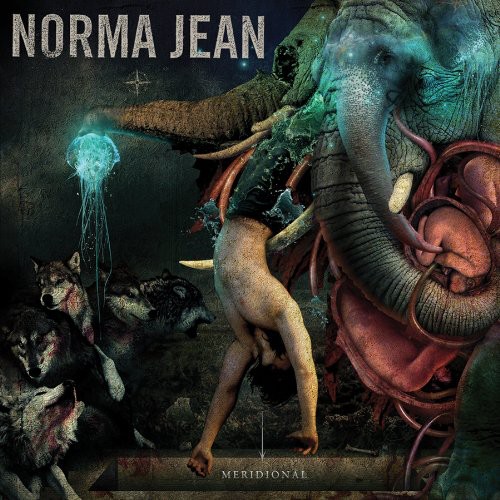 Grammy-nominated Metal band Norma Jean return in 2010 with their heaviest record yet. Meridional, the band's fifth studio album, revisits the abrasive and chaotic roots of classic Norma Jean while offering fans a dark experimental side: the band stretching out on moody, slow-burn jams. It is an album that finds the band comfortable in its legacy but progressive and bold in its creativity. Meridional was recorded at Glow In The Dark Studios in Atlanta with producer Jeremy Griffith.