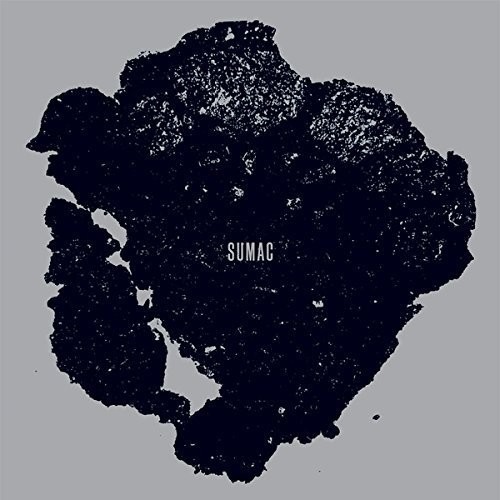 What One Becomes
Artist: Sumac
Format: CD
New: Not on Hand, Let us get it for you
Wish

Sumac is the trio of Aaron Turner (Isis, Old Man Gloom, Mamiffer) on guitar & vocals, Nick Yacyshyn (Baptists) on drums, and Brian Cook (Russian Circles, These Arms Are Snakes, Botch) on bass whose ability to deliver punishing music is matched only by the weight of their pedigree. Turner is the founder of the influential Hydra Head Records as well as the boundry pushing SIGE label and since his days in Isis has consistenetly challenged himself to push the boundries of heavy music. Cook's ability to delivery complex bass lines are matched by his bone shaking heavy tones. Yachyshyn's drumming abilities are much lauded, especially by Dave Grohl who often calls him out as his favorite drummer currently playing. Together on their new epic double album What One Becomes the trio walk the line between chaos and control. This sophomore album sees the band take a leap forward from their debut The Deal (2015) revealing a new side of Turner's combustible songwriting and guitar playing. Fans of the legendary Isis and cult heros Old Man Gloom will not be disappointed. There is a profound anxiety that leaches through What One Becomes. Sumac's choreographed structures parallel the internal and personal struggles with anxiety. They seek to identify the source, devise a course of action, and confront that condition at hand. Sumac channels psychic distress into their rigorously algebraic maneuvers and syllable-crack dissonance. The band will be touring throughout 2016 and into 2017 across Europe and North America including stops at Roskilde Festival and Southwest Terror Fest.