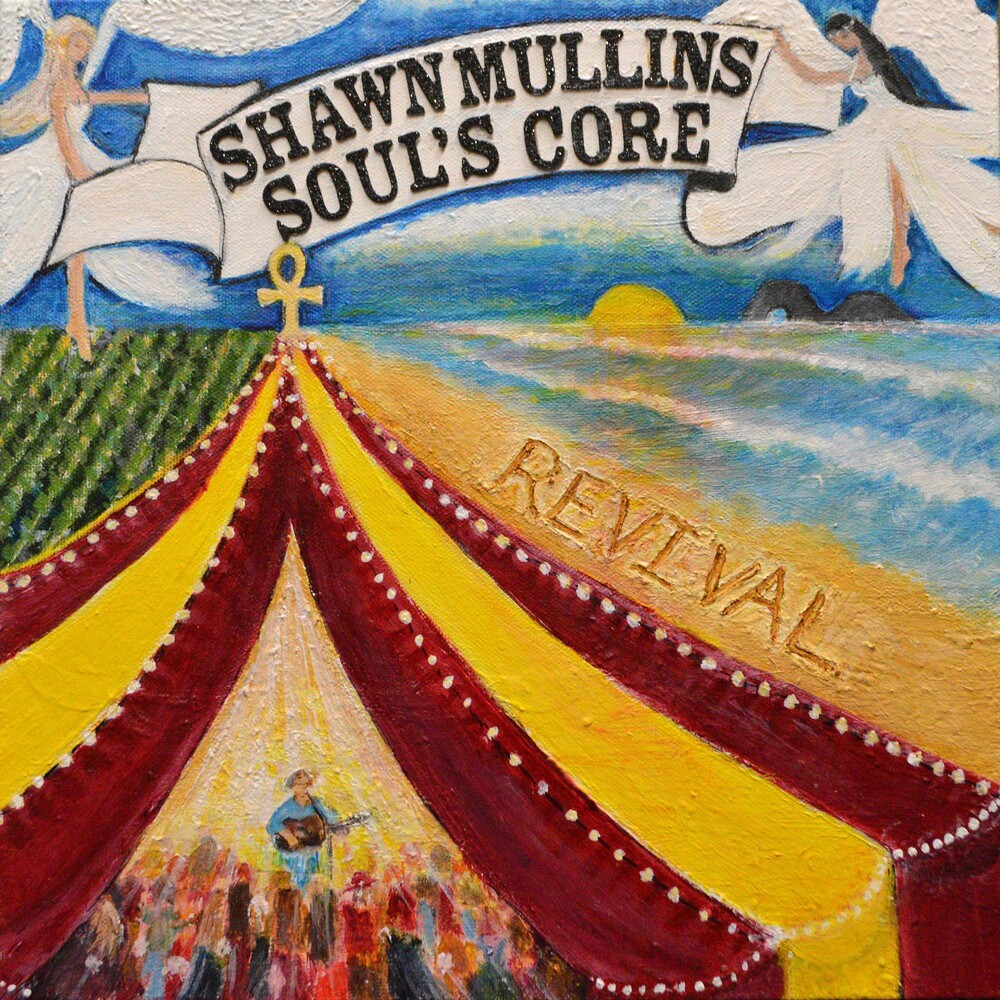 Soul's Core Revival
Artist: Shawn Mullins
Format: CD
New: Not on Hand, Let us get it for you
Wish

20th Anniversary of the release of album Soul's Core, which came out July 17, 1998! For the 20th Anniversary, Shawn revisits the music on Soul's Core and record two new versions of the album. Brand new recordings with new arrangements of the songs - one album will be new stripped down solo performances, some on guitar, some on piano and maybe one acapella and the second will be a new studio recording with my full band, Soul Carnival.