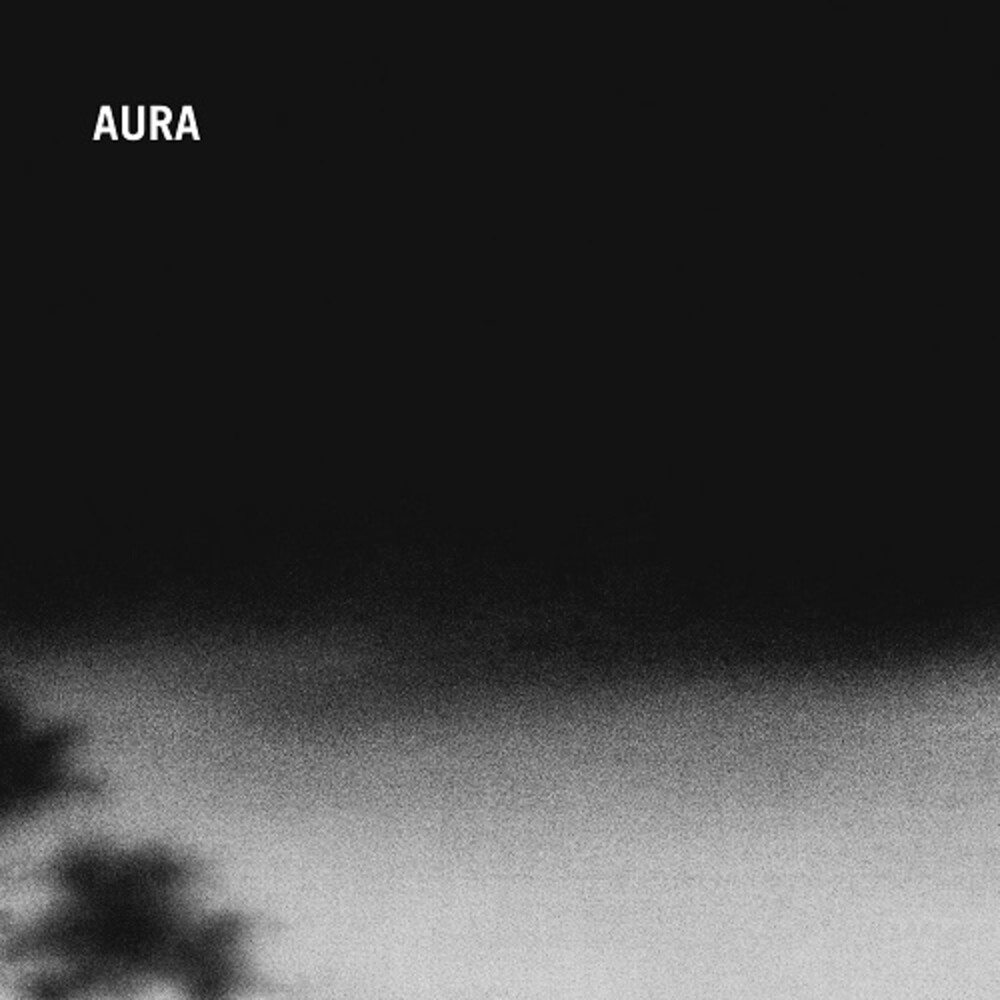 Aura
Artist: Aura
Format: Vinyl
New: Not on Hand, Let us get it for you
Wish

Vinyl LP pressing. Mike Lundy, Lemuria, Aura. This trifecta of inimitable Hawaiian acts descended upon Honolulu's state-of-the-art Broad Recording Studio in late 1979 to create what have now become the most coveted Hawaiian funk/soul/jazz albums of the era. But whereas Lemuria functioned as a short-lived studio band and Mike Lundy saw little success from his album's release, Aura - comprised of eight siblings from the Mendoza family - remained a key figure in the nightlife scene of Hawaii of the 1970s and early 1980s. Each tune on their 1979 LP showcases the band's unmatched musical talent that continues to astonish listeners in the 21st century, including Juno Records: "Raw funk... honey-coated soul... grooves and big smiles... lavish Hayes-level horns... dynamic and luxurious full spectrum harmonies. Stunning." Available for the first time since it's initial release, Aura is a rare example of an album that in today's crowded reissue landscape really does live up to it's mystique.