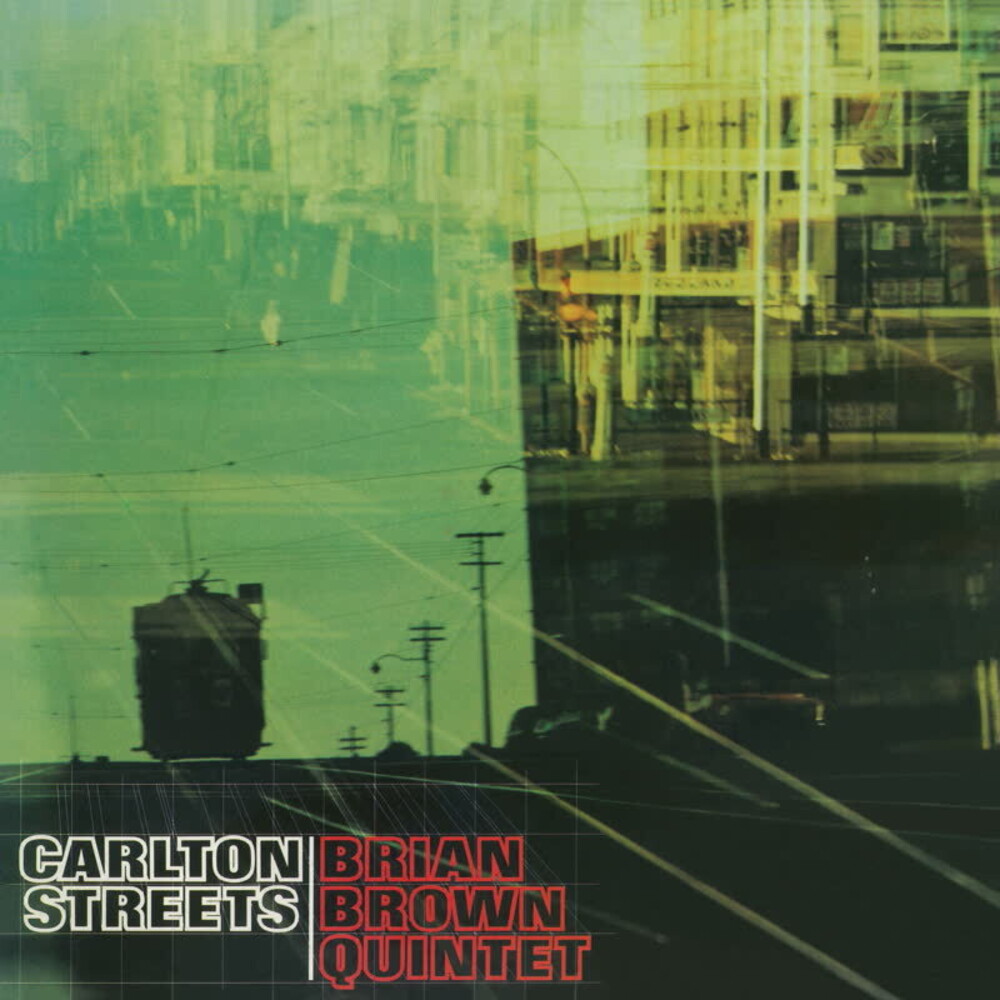 Carlton Streets
Artist: Brian Brown Quintet
Format: Vinyl
New: Not on Hand, Let us get it for you
Wish

Composer and saxophonist Brian Brown produced some of the most refined Australian jazz recordings during the 1970s. A versatile musician whose distinct impressionist music melded modern jazz with the outer limits of free experimentation. Considered to be his greatest work was the 1975 concept album Carlton Streets, an ambitious recording that romanticised the sights, sounds and the nostalgia of this once-bohemian Melbourne neighbourhood. Differing from his eco-jazz composition Wildflowers heard on the recent Roundtable compilation Pyramid Pieces, Carlton Streets explores the polar opposite, offering jazz impressions of the urban environment. Comparable to other pioneering jazz-rock groups such as Ian Carr's Nucleus and mid-period Soft Machine, the album is a mosaic of ecstatic jazz-rock groove, spirited free improvisation and expanded experimental textures. A potent fusion that owes as much to Australian 20th-century avant-garde composers as it does to the influence of the electric jazz innovators, specifically early Weather Report and Herbie Hancock's Mwandishi. The Roundtable are pleased to showcase this important artist and offer a new edition of this landmark Australian jazz recording. Restored from the original master tapes and presented in a gatefold sleeve including liner notes and rare photos. Released for Record Store Day 2021.