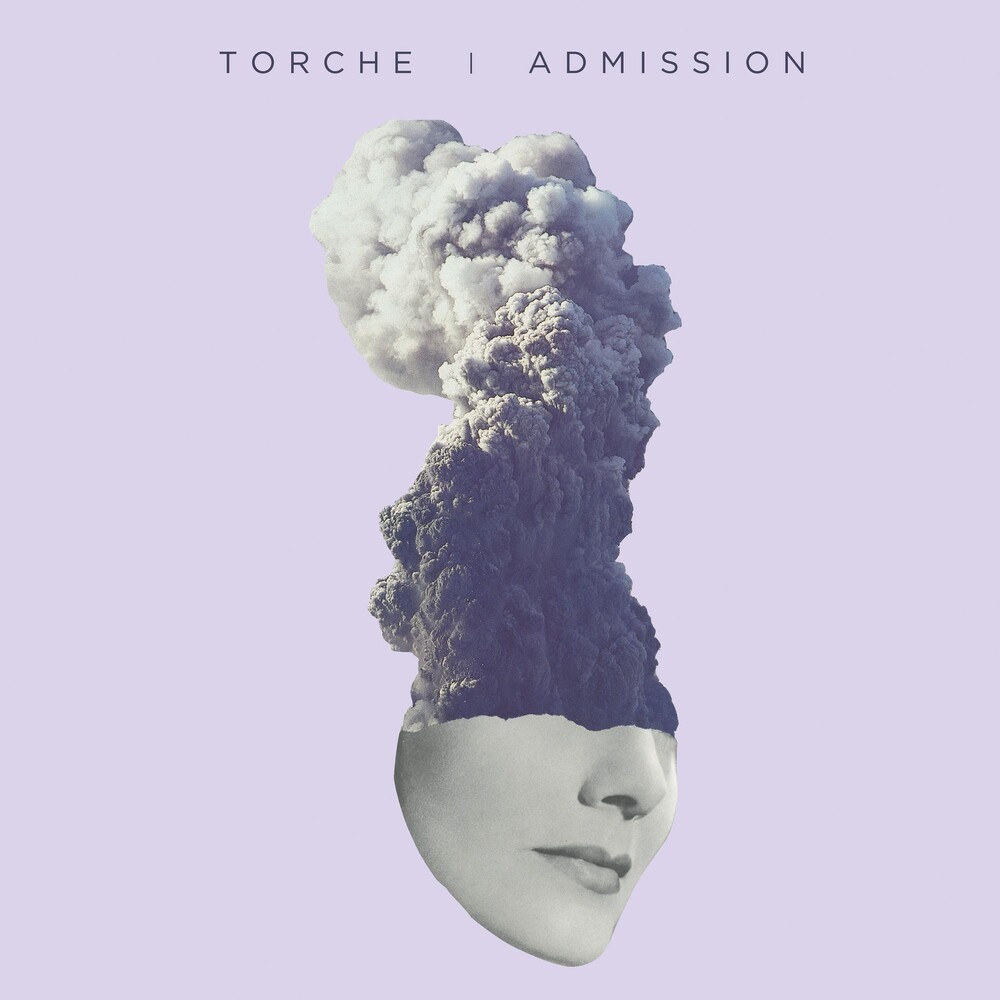 Fifteen years into their career, Torche have established themselves as a cornerstone of American heavy rock. Their highly anticipated new album, Admission, sees the band expanding on the themes and songwriting prowess that have always reverberated with music fans throughout their critically acclaimed discography. Everything about Admission feels like an elevation. Torche's guitar work is loaded with powerful, refreshing riffing and an array of profound textures, proving to be more versatile and crushing than ever before. The band's unforgettable vocal harmonies are met with hook-driven, pop sensibilities that propel the music to new heights. Track such as "Slide," "Times Missing" and the monumental title track see Torche hone in on these very elements to create one of 2019's most captivating albums. Admission is a triumph, as it launches Torche forward into the next chapter of their already inimitable career.