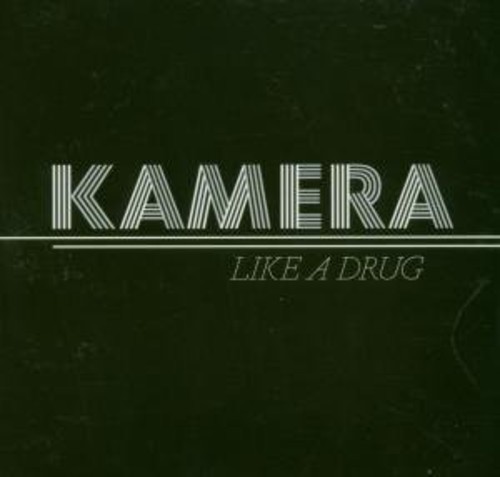 Kamera released their first single "At work" in March 2003. The song peaked at # 6 in the famous Swedish radio show "Tracks". The following spring/summer Kamera toured Sweden with the Sounds and played various festivals. On the 27th of July Kamera opened up for Robbie Williams in front of 35.000 people at Stockholm's Stadion! In September they released single No. 2 "Fragile". "Fragile" charted as # 8 at "Tracks" and was the hit of the week at ZTV. The album "Kamera" was released in October with a following tour of Sweden, Norway, Finland and England. The new album Resurrection will be released in November.
back to top