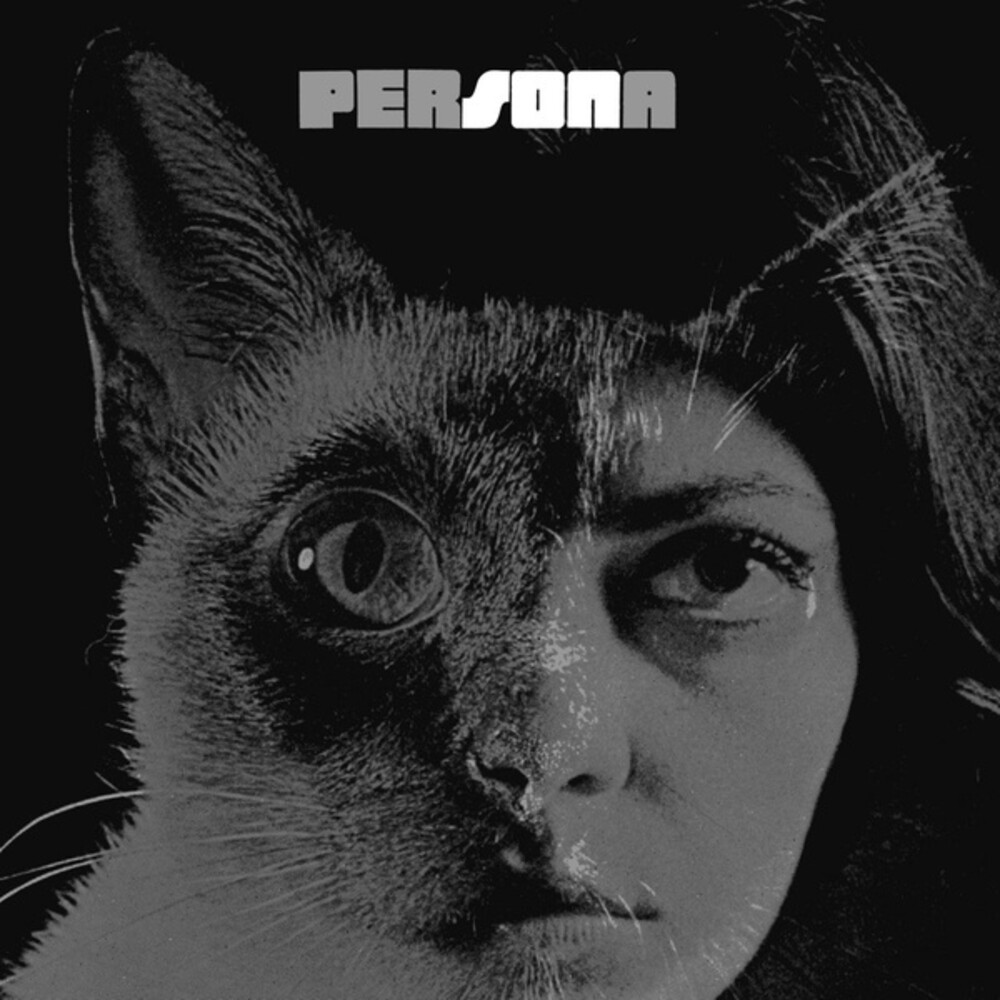 Som
Format: Vinyl
New: Not on Hand, Let us get it for you
Wish

Vinyl LP pressing. What is the object with the most sensational magical and alchemical properties, if not glass? A permeable membrane that filters the real through the unconscious, an access portal with divinatory and therapeutic qualities, the glass has always been seen as the guardian of daring allegories and symbols. Aware of this, the artist Roberto Campadello conceived "The Game of Persona", in the context of an installation for the XII Biennale of Sao Paolo in 1973. Discovering the visual properties of gilded glass, he investigated the effects of the overlay of images, a mysterious moment of transparency in which two single people melt into the reflection of the image, creating a single fantastic person. Thus, his "Casa Dourada", also became the space for "Intro-nautical Journeys": meditations and cosmic dances. The history of this LP (originally published in a 10' box set, in 1975) starts right to support those collective initiation sessions. Each track is inspired by an I Ching element (Mountain, Heaven, Earth, Water, Lake, Wind) which represented a primary source of inspiration for Campadello. The dreamlike and occult sound not only suggest the atmosphere of that experience but still reveal the echoes of the best season of the Brazilian rock and Tropicalismo. The music has been composed and played by Roberto Campadello and the Brazilian super-star guitarist Luis Carlini, the leader of the Rita Lee's band Tutti Frutti. Fuzz guitars, dirty percussion, Echoplex delays, are the perfect elements for the final trip into your own consciousness. The edition comes with two unreleased tracks, an amazing booklet and the poster; also available the box set special edition with the reproduction of the game, including the magical mirror. Co-produced with nossos amigos Nada Nada Discos.