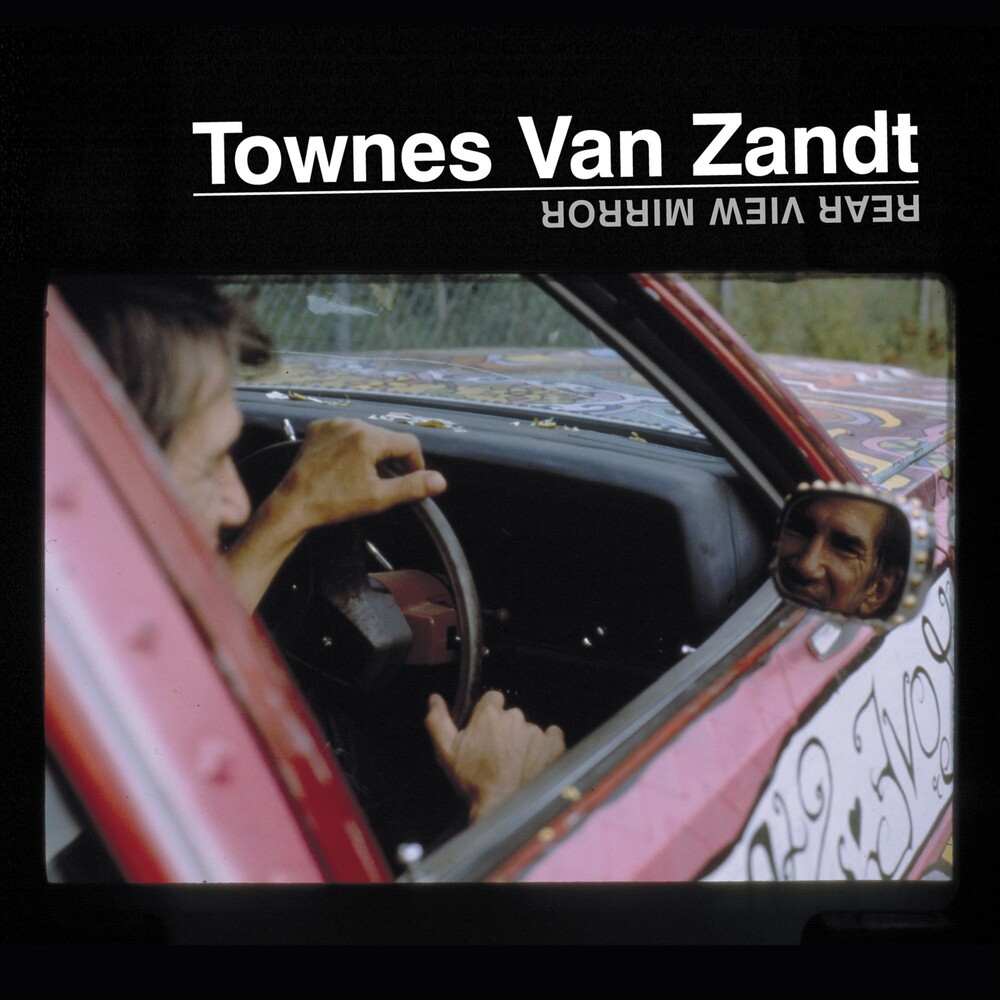 Vinyl LP pressing. This intimate collection of Townes Van Zandt live recordings from 1993 is being pressed on double vinyl for the first time. "... The 17-song set finds Van Zandt in fine form - upbeat, gracious, apparently sober - and in good company, with fiddler Owen Cody and guitarist Danny Rowland adding a dimension of musical enhancement that never overwhelms the nuances of the material," wrote No Depression. "As anyone who ever saw Van Zandt fall off a stool recognizes, there was no such thing as a typical Townes performance, but when he was good, no one working in the Texas troubadour tradition has ever been better... Listeners only familiar with this album's higher-profile material in more popular renditions by Willie Nelson and Merle Haggard ("Pancho & Lefty'), Don Williams and Emmylou Harris ("If I Needed You') or Nanci Griffith and Arlo Guthrie ("Tecumseh Valley") may have heard the tunes, heard the words, but they haven't really heard the songs until they've heard Townes."