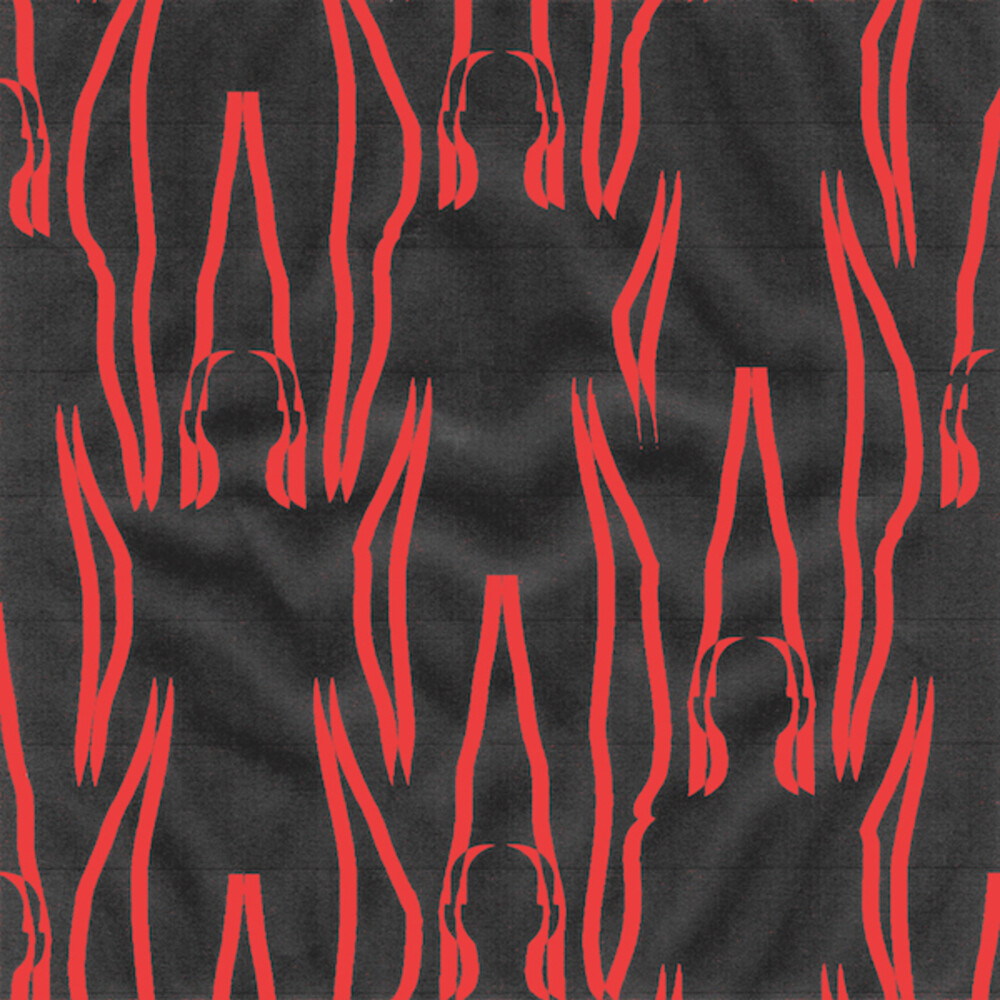 As one traverses through new and intimidating terrain unfamiliar a short while ago, two collaborators have come together to unwittingly create a record curiously suited to an intimidating and unpredictable new era. Deafbrick, the collaboration between S√§o Paulo's sonic warriors Deafkids and London's pulverising duo Petbrick is a vertiable force against adversity, and less a polite meeting of minds than a fiery collision whose impact and incandescence extend beyond the horizon.¬†The results run the gamut through a litany of uniformly invigorating audial landscaps-this is an arena where Deafkids' appetite for lysergic punk-damaged tumult and Petbrick's ventures into dystopian synth-driven soundscapes can happily engage in gladiatorial contest. From the unearthly percussive clangour of "Hyperkinetic Mass Disordert" to the DHR-addled chaos of the paint-stripping "Mega Ritual", every second of Deafbrick is infused with malevolent charisma and iconoclastic √©lan.¬†Yet perhaps the ultimate destructive moment of this particular demolition derby comes via a thrillingly monomaniacal take on Discharge's¬†'Free Speech For The Dumb. Not that it necessarily met the approval of Discharge themselves, who make a cameo appearance on the song's outro.¬†"I asked them to record some quotes saying how much they hated our version" laughs Iggor. "One of them even said that Metallica did a better job. That really freaked me out!"Metallica, it's fair to say objectively, do not do a better job.