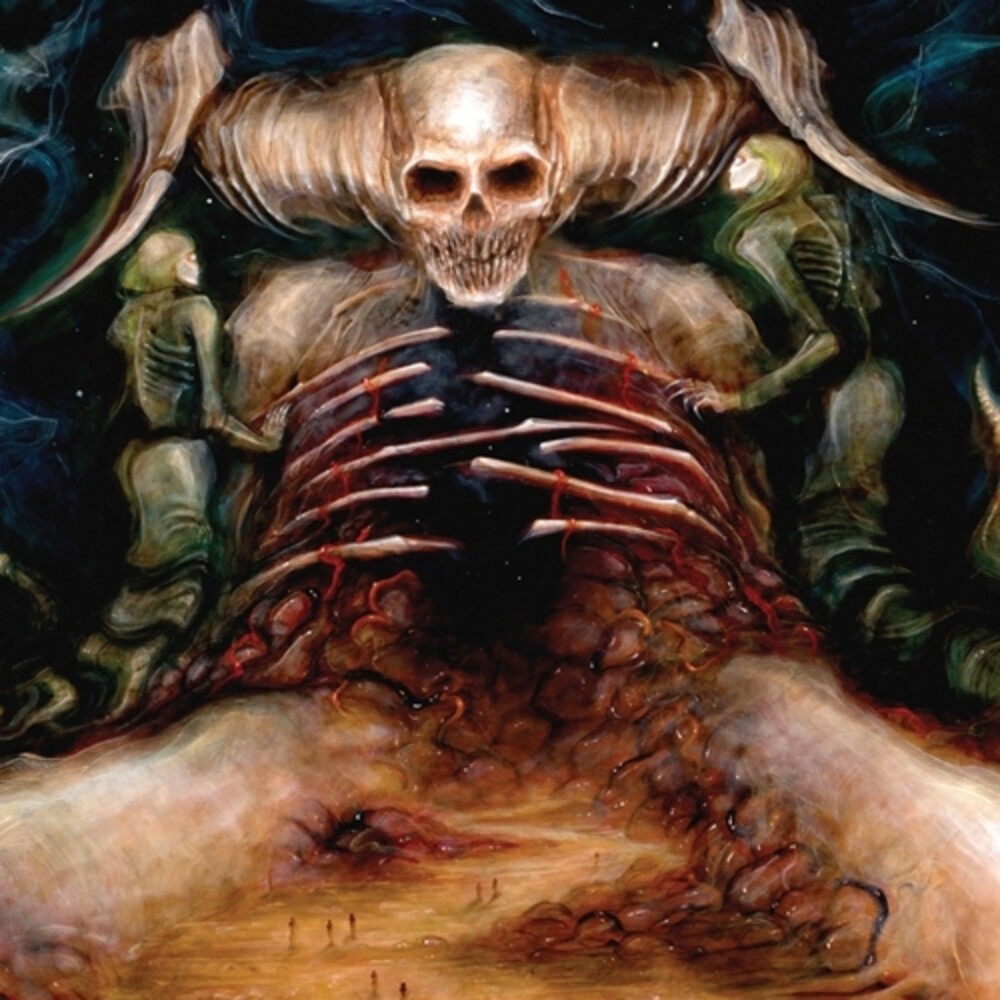 Anareta
Artist: Horrendous
Format: Vinyl
New: Not on Hand, Let us get it for you
Wish

Decibel Magazine's album of the year in 2016!Among the leaders of the newer death metal movement, Horrendous raised the bar last year with the release of their sophomore album, Ecdysis. The critically-acclaimed album was considered by many to be one of the year's most impressive releases. Decibel Magazine ranked Ecdysis 3rd on their 'Best of 2014' list and Fenriz listed the album among his favorites of the year. A year later, Horrendous have once again set a new standard for death metal with Anareta, an eight-track offering of highly-evolved and intense, must-have death metal!Cover art once again by Brian Smith.