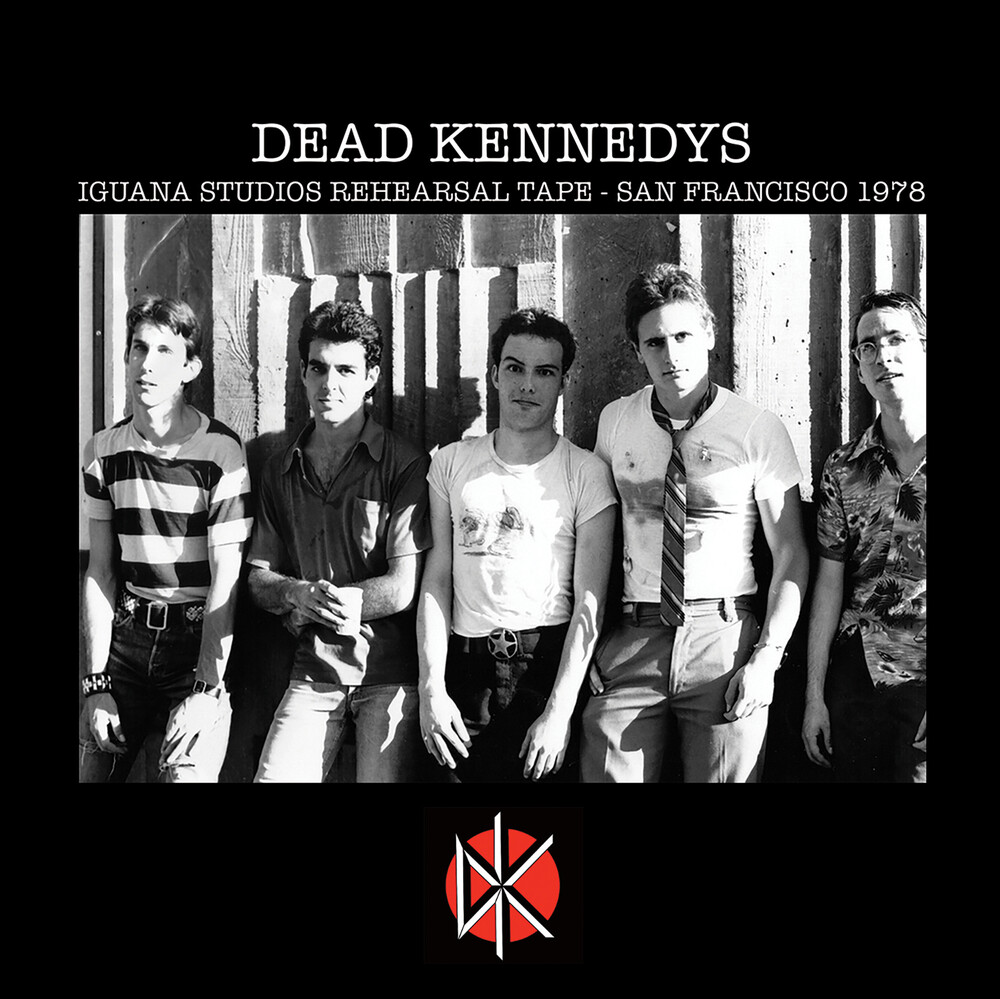 In 1978, legendary San Francisco Punk Rock Band The Dead Kennedys were formed and the rest is history. They became one of the iconic bands of the US Punk Rock revolution and recorded seminal punk classics "Holiday In Cambodia" and "California Uber Alles," as well as many others that have become synonymous with Punk Rock itself. This collection was previously only available as a limited edition, Record Store Day only LP. It was very successful and actually charted on the Billboard top sellers list, but the demand from fans was overwhelming to release this on CD. The Dead Kennedys were and still are one of the most influential bands in the history of punk rock. They sold a lot of records, but even more importantly, they helped inspire a million people to start punk rock bands, they were the leaders in the revolution!