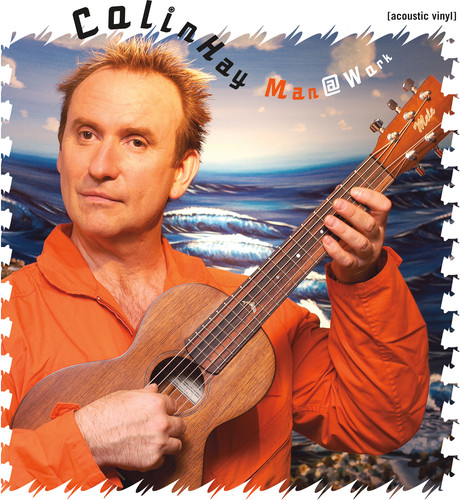 Man At Work [Limited Edition Vinyl]
Artist: Colin Hay
Format: Vinyl
New: Not on Hand, Let us get it for you
Wish

Vinyl LP pressing. In 2003, Colin Hay released MAN @ WORK, a collection of acoustic re-workings of his most classic Men at Work and solo songs. MAN @ WORK went on to become an indie hit, selling nearly 100,000 units, and introducing Hay to a younger generation of fans. The release also spawned new favorites, including 'Beautiful World,' which went on to be featured on the NBC Series SCRUBS. Now, over ten years from its initial release, Compass Records and Colin Hay have teamed up to deliver the vinyl edition of MAN @ WORK. The LP includes the seminal Men at Work tracks from the original CD release, but has been update to include new recordings of 'It's a Mistake,' 'I Can See it in Your Eyes' and 'Down by the Sea.'
back to top