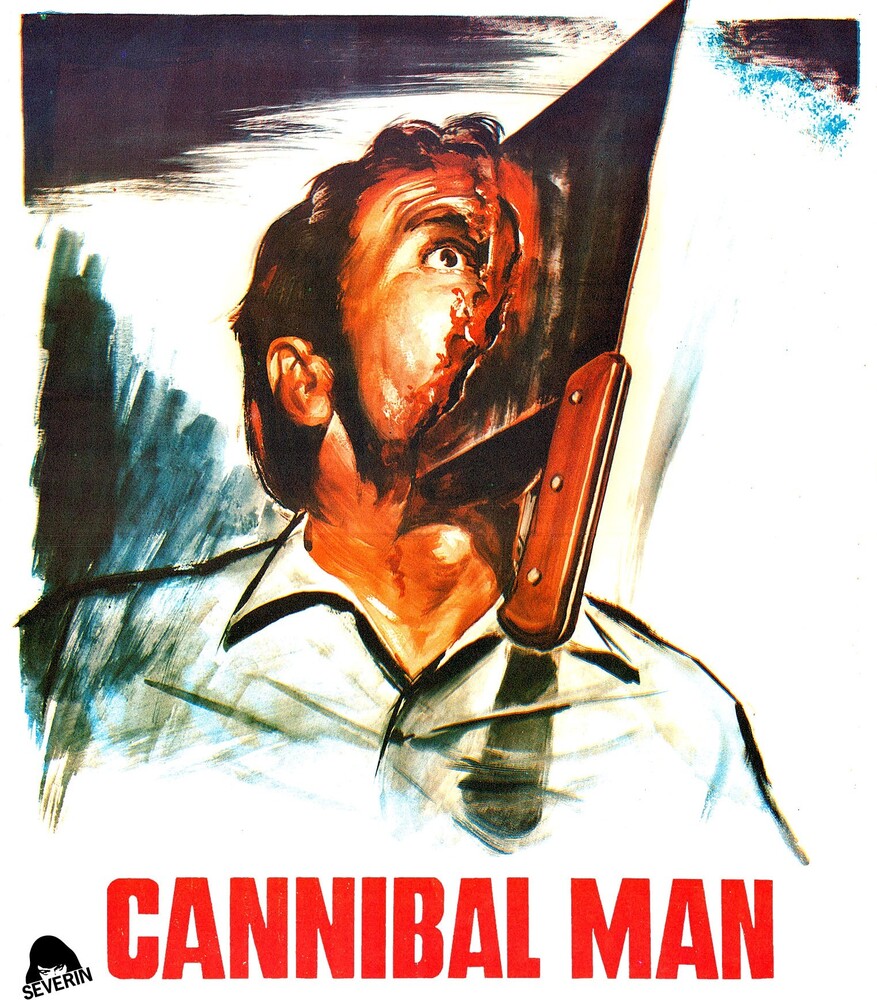 The Cannibal Man
Artist: Vicky Lagos
Format: Blu-Ray
New: Not on Hand, Let us get it for you
Wish

From subversive Spanish writer/director Eloy de la Iglesia comes the international hit and DPP 39 'Video Nasty' that remains among the most notorious and misunderstood shockers of the '70s: When a slaughterhouse worker (Vicente Parra of NO ONE HEARD THE SCREAM) accidentally kills a man during a fight, it will trigger a desperate descent into madness, mass murder and "the most horrific use of a single apartment since Polanski's REPULSION" (Mondo Digital). Emma Cohen (CUT-THROATS NINE) and Eusebio Poncela (LAW OF DESIRE) co-star in this "unforgettable mix of Euro arthouse and exploitive sleaze" (DVD Drive-In) - also known as THE APARTMENT ON THE 13th FLOOR and WEEK OF THE KILLER - now featuring both the International and extended Spanish Version newly scanned from the original negatives for the first time ever