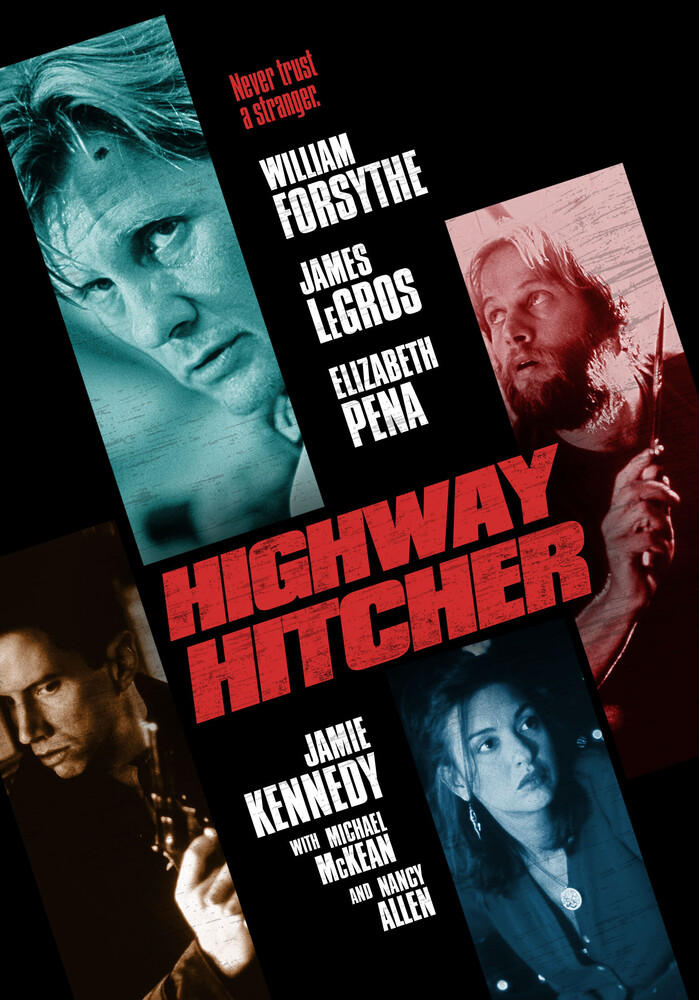 Down on his luck, Charles Duprey (William Forsythe, The Devil's Rejects) takes to the road to forget his troubles. Little does he know that they've only just begun when he offers a ride to broken down motorist, Hunter (James Le Gros, Point Break).Hunter reveals some dark secrets and when Duprey's attempts to escape him fail, a deadly game of cat and mouse ensues. As Duprey fights for his life he discovers that this was no accidental encounter and he must take drastic action if he's going to survive in this non-stop thriller in the tradition of classic Film Noir from acclaimed writer / director Kurt Voss (Where The Day Takes You, Baja) with an all-star supporting cast that includes Elizabeth PeĂ±a (Rush Hour), Jamie Kennedy (Scream), Michael McKean (Better Call Saul) and Nancy Allen (Robocop).
back to top