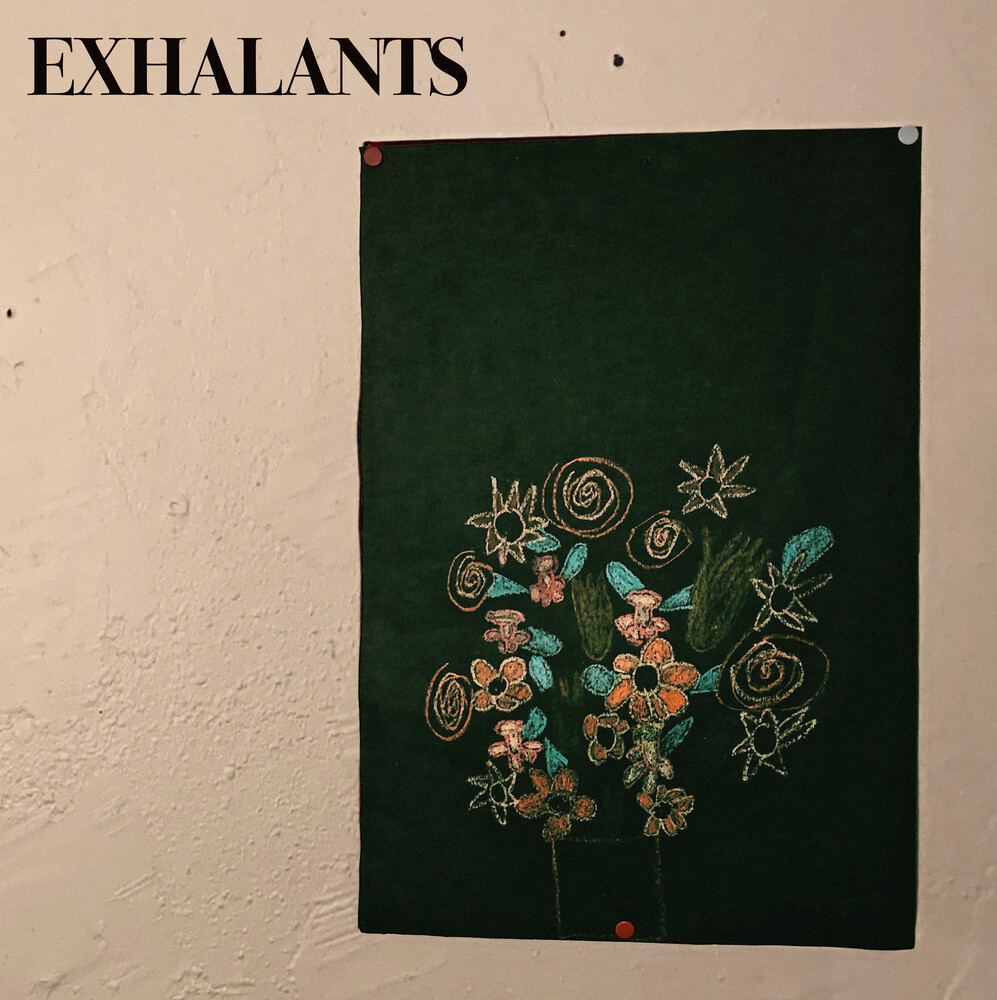 Atonement
Artist: exhalants
Format: CD
New: Not on Hand, Let us get it for you
Wish

Exhalants began in 2017 sprouting from their local DIY and club scenes with one goal in mind; be loud as fuck. The three-piece quickly cut a demo, played some shows around town, and then set out to record their first full length not long after that. That first LP yielded a strong collection of songs that balanced the moody experimentation of indie heroes like Unwound and the harsh distortion and feedback-drenched noise rock of Unsane, coupled with raw emotion on display. The record received a good amount of acclaim, which helped Exhalants get their name out more and tour throughout the U.S. During this time they also recorded a split 7" with fellow Texas trio Pinko (Hex Records) to have while both bands were out on tour together. They spent most of 2019 writing and touring, fleshing out newer material on the road while still promoting their 2018 self-titled debut. Plans then began to emerge for what would become their second LP, "Atonement". The band began recording the album in the Spring of 2020 in their practice space, with a pandemic looming on the horizon. While the pandemic caused some hiccups with getting things finished in the studio in a timeframe they had planned on, it eventually came together with a great deal of DIY know-how and taking some of the mixing duties into their own hands. Exhalants hail from Austin, Texas. The members all have roots with playing in multiple bands around the area and have been employed by various venues in town, so they are no strangers to the community aspect and DIY nature of playing the sort of decidedly non-mainstream music they do. With a mountain of amps, precision pounding drums, eardrum-rattling feedback, and a healthy dose of experimentation Exhalants are easily one of the more exciting newer bands to gain attention within the punk/noise rock arena in recent memory. "Atonement" aims to push that sound further for anyone willing to listen.