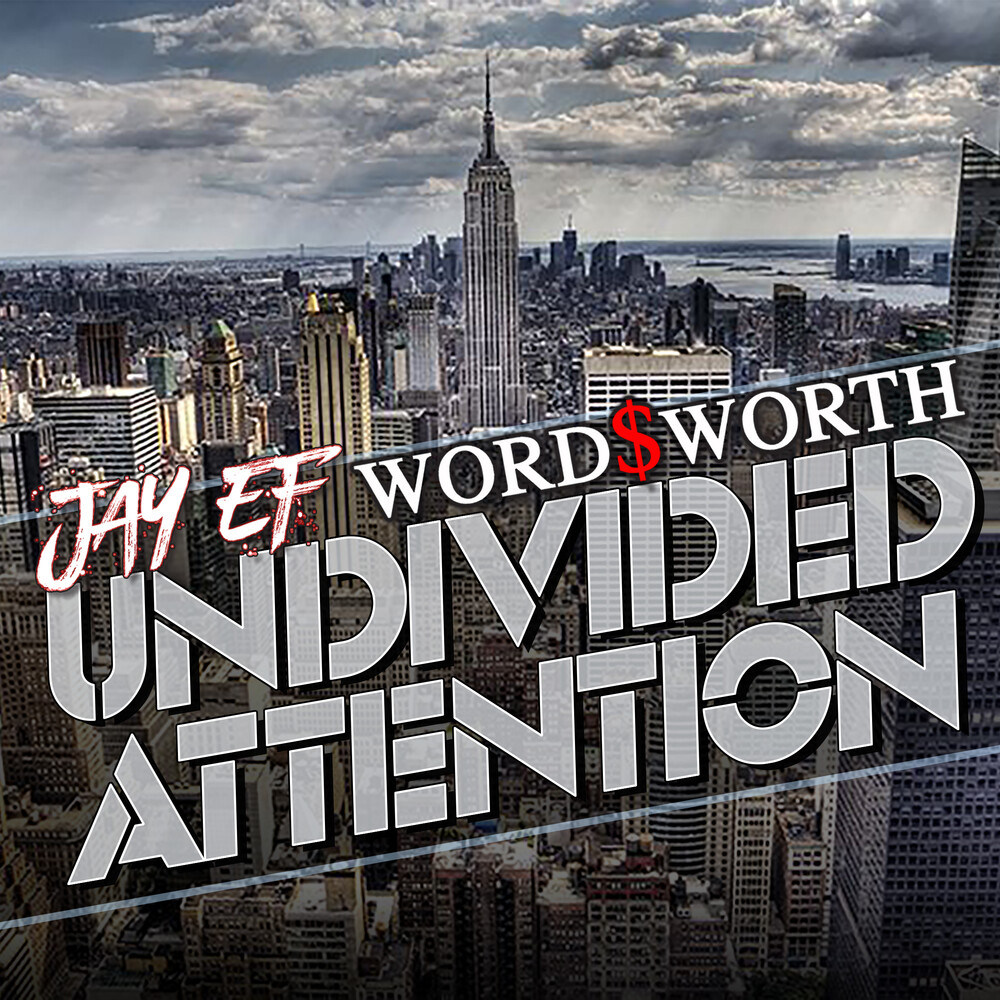 New Jersey based turntablist Jay-Ef is back at it! Mere months after releasing Believe It Or Not, his official solo debut EP, he has announced a collaborative project with Lyricist Lounge all-star Wordsworth. The seven-song effort features an appearance from Masta Ace and production from J Depina, Kellz On The Beat and Donell Smokes. Jay and Words have history dating back to the turning of the millennium when Jay-Ef released the debut EP from the duo of Punchline And Wordsworth on his Mona Records label. Jay also served as tour DJ for said duo while touring through seventeen different countries. TRACKLISTING: Undivided Attention Remember f. Masta Ace Sinister Unfaithful Brick Buildings Bulb As I Am