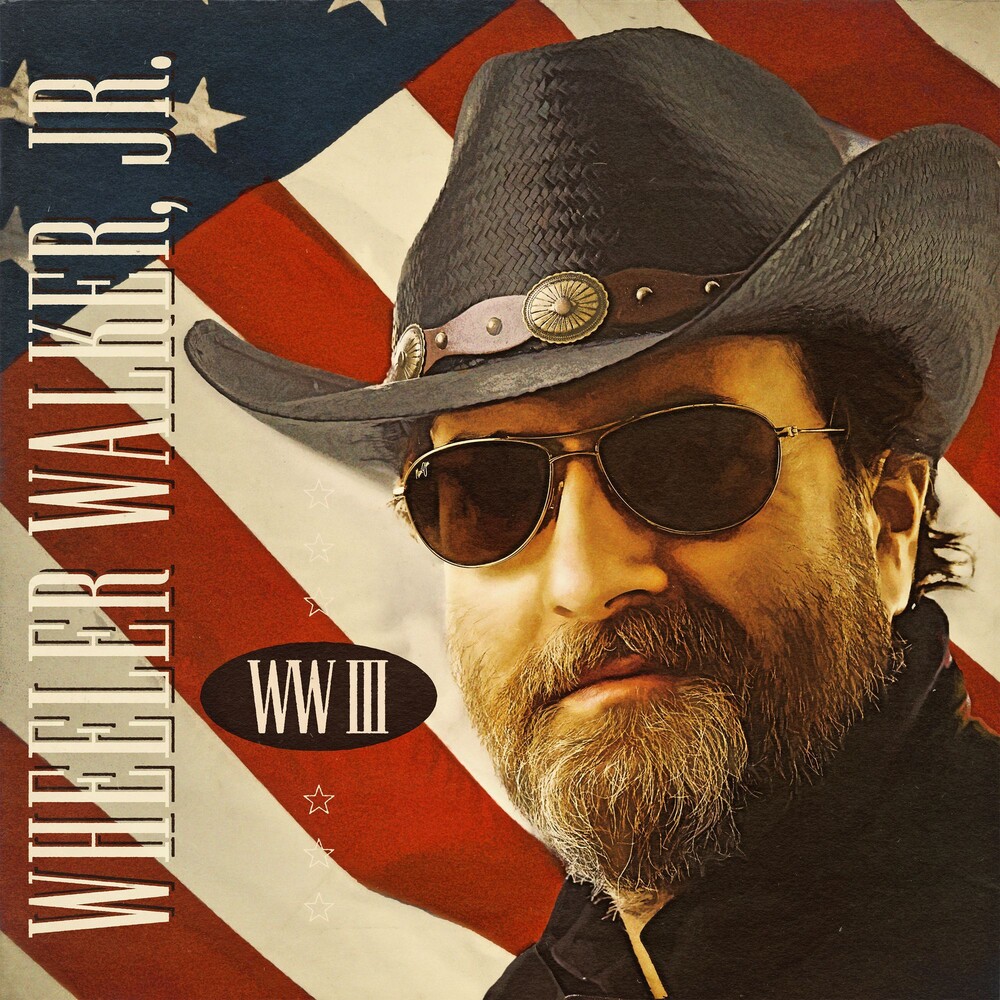 Vinyl LP pressing. Wheeler Walker Jr. Embarks on his third album, appropriately named, WW III. Following up 2016's Redneck Shit and 2017's Ol' Wheeler, the new 11-track collection marks the foul-mouthed trailblazer's third collaboration with Grammy-nominated producer Dave Cobb (Chris Stapleton, Sturgill Simpson, Jason Isbell) and is ushered in by the rollicking singles "Save Some Titty Milk For Me" and "I Like Smoking Pot (A Lot)." "This new album is a departure for me," Wheeler offers. "The record is about my recent marriage and newborn son... Country music has turned into a bunch of lame, mainstream pop garbage. I'm here to save it. America owes me a thank you gift when this album is released."