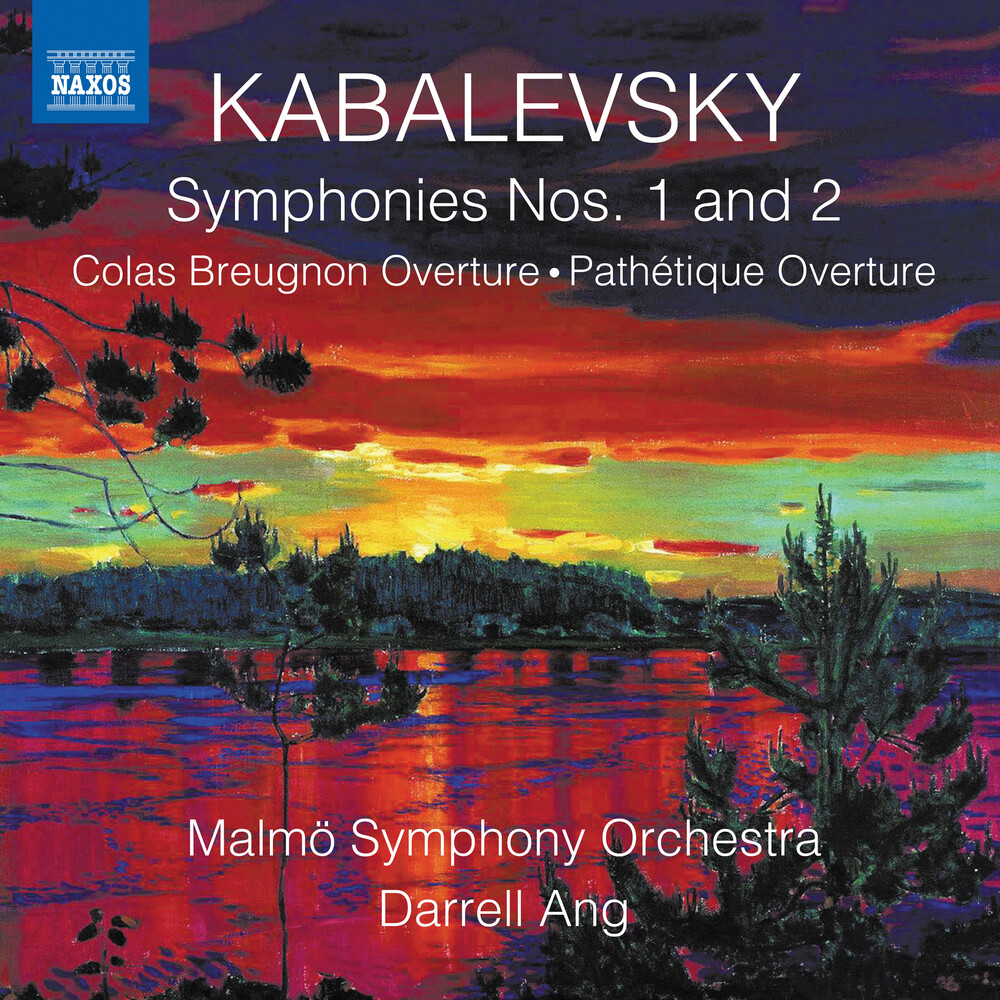 Dmitry Kabalevsky found his mature style and achieved international success with his first opera Colas Breugnon, the overture of which was soon picked up as an orchestral showpiece in the West. The Second Symphony was likewise championed by conductors such as Arturo Toscanini, it's bittersweet sense of drama and lyricism comparable with Prokofiev. Dedicated to the 15th anniversary of the Bolshevik Revolution, the First Symphony illustrates progress from oppression to liberation, while the later Pathetique Overture is a rousing and highly effective reminder of Kabalevskys skill in orchestration. Founded in 1925, the Malmo Symphony Orchestra is one of the leading major orchestras in Sweden. Performing the full breadth of the symphonic repertoire, the MSO collaborates with prominent international conductors and soloists, including it's current chief conductor Marc Soustrot. Since 2015 the MSO has resided in Malmo Live Concert Hall, a state of the art facility known for it's world class acoustics.