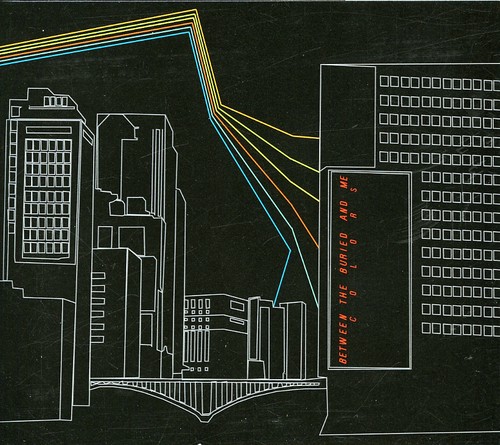 Colors
Artist: Between The Buried And Me
Format: CD
New: Not on Hand, Let us get it for you
Wish

Colors is a sonic labyrinth of grand proportion. It's an organism completely in its own class and at the nerve center is a band that encourages the listener to take the bold ride from beginning to end. The record is a continuous movement of savage metal, lush prog-rock and stimulating mood that morphs into some of the most forward thinking music today.

''Colors'' is the fifth album by American heavy metal band Between the Buried and Me, released on September 18, 2007 through Victory Records. The band brought out many different influences in the albums production, some genres include jazz, acoustic pop, arena rock, and even bluegrass, the sound of the album was described by the band as "adult contemporary progressive death metal". Although separated in 8 tracks, ''Colors'' gives the impression of one continuous song, with transitions between each part. - Wikipedia