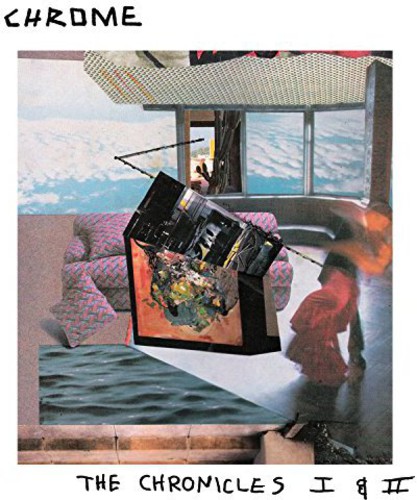 Simply collecting the contents of the two Chronicles albums into one disc, this late '80's CD release is notable not merely for Damon Edge's claim that he was the sole author of the tracks, but the re-titling of every song to fit in with the "chronicle" motif. Thus, "Beacons to the Eye" becomes "The Chronicles of the Beacons," and so forth. "Gehenna Lion (Gehenna to Canaan)" is also split into two separate songs. Though this disc is more readily available these days as part of the re-released Chrome Box collection on Cleopatra, it's still a good two-in-one find.