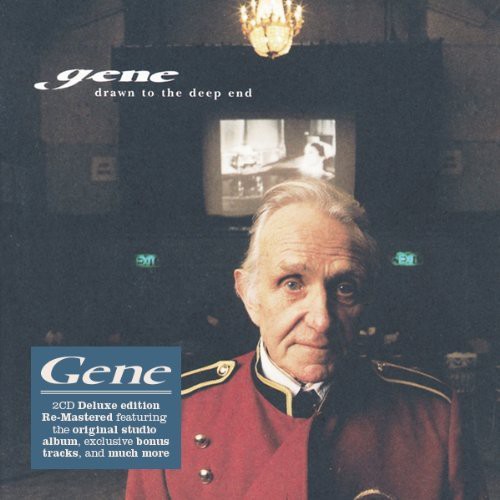 Digitally re-mastered and expanded deluxe two CD edition of the Britpop quartet's 1997 release. Presented in case bound book packaging and featuring a host of bonus tracks, rarities, and featuring contributions from the band, these are the definitive reissues of their much loved catalog. Gene were formed in London in 1993 by singer Martin Rossiter, guitarist Steve Mason, bassist Kevin Miles and drummer Matt James. Inspired by the songs of the Smiths, the Jam and the Faces, Rossiter's literate vocals and Masons fluid guitar lines were perfectly complemented by the intuitive rhythm section of Miles and James. This expanded edition features 35 tracks including "Fighting Fit", "Speak to Me Someone", "As the Bruises Fade", "We Could Be Kings" and more.