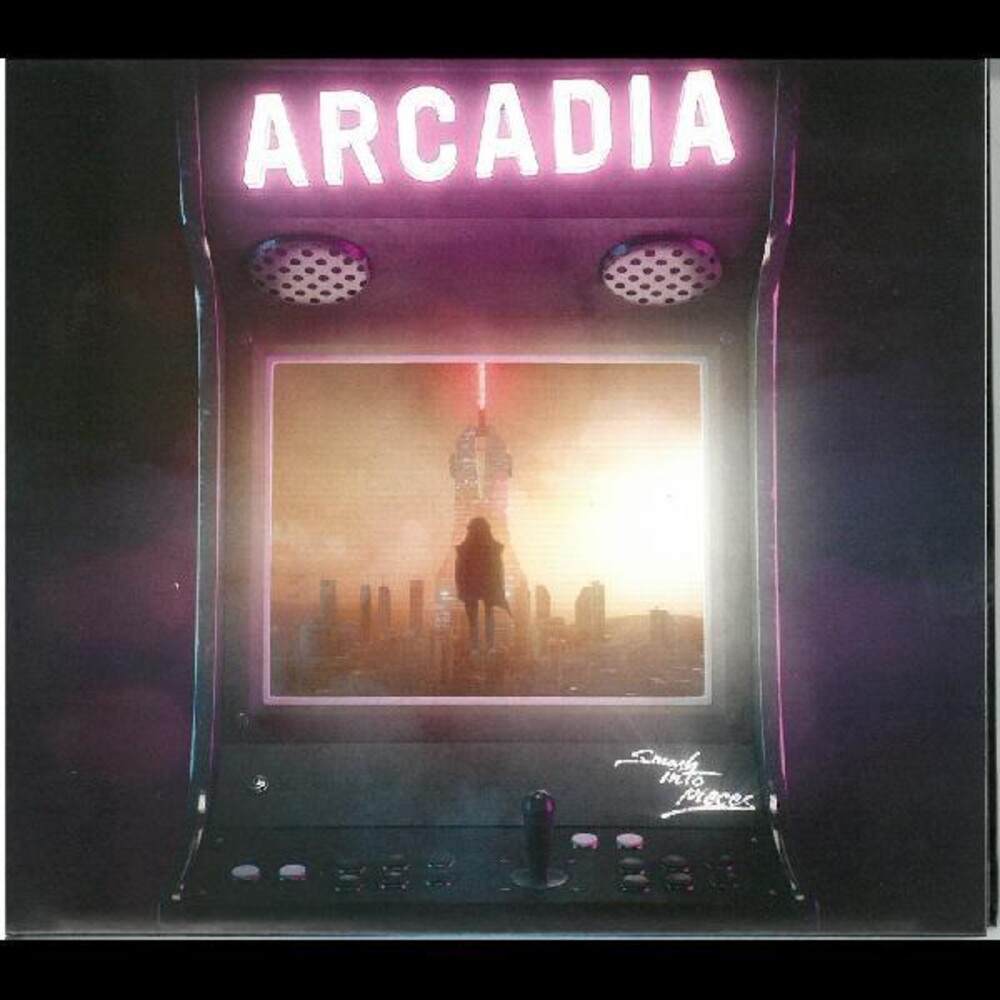 Arcadia
Artist: Smash Into Pieces
Format: CD
New: Not on Hand, Let us get it for you
Wish

Scandinavian alternative rockers Smash Into Pieces deliver their fifth long player Arcadia which follows-up 2018's Evolver. Arcadia is the game known to us as our reality. We don't question the playground we're living in, we're not aware of the code that rules our lives. We're just NPCs, controlled by the Arcadia player. But there are ways to break free! Start asking the right questions and you might find the glitches in the game! "Each song is considered an Episode that Apoc goes on a journey and has different experiences in, working his way through the Matrix. There's 13 tracks (episodes) on this album. The first is "The Siren," which could easily be an intro to a futuristic movie, something like War of The Worlds. It leads into "Wake Up'" with such badass beats, insane mixes of techno and rock. The title track "Arcadia" is a metaphor for life. With lyrics like "Better learn to play the simulation game" and "we're all asleep, someone please wake us up," it pretty much nailed our society as a whole right now" (KNAC).
back to top