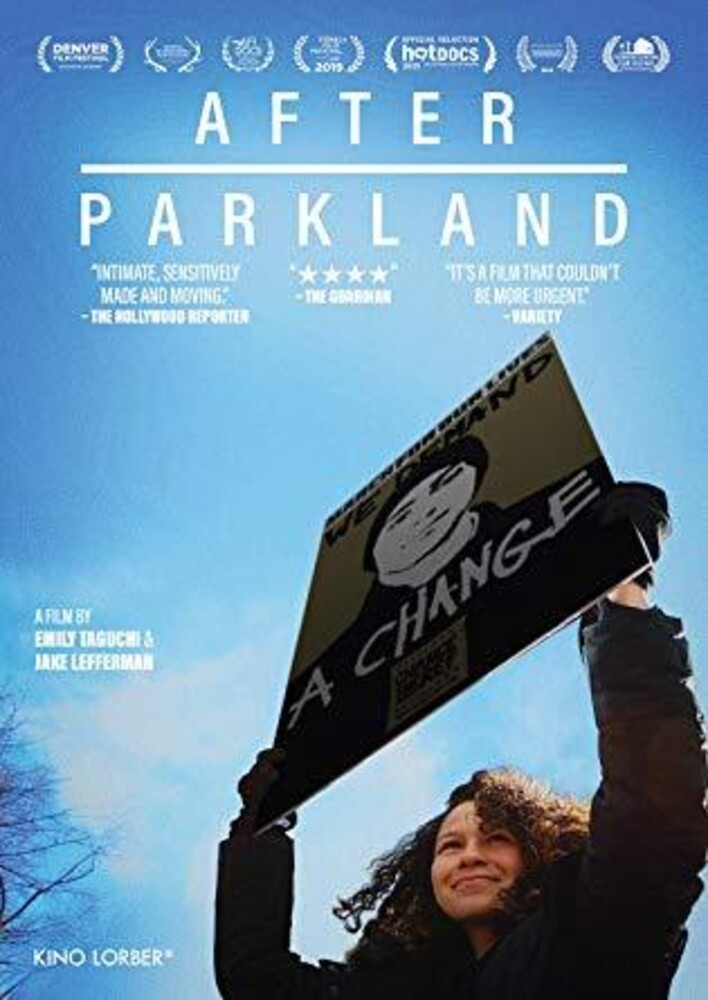 In the days immediately following the shooting at Marjory Stoneman Douglas High School that killed 17 people, filmmakers Emily Taguchi and Jake Lefferman began filming with students and families whose lives were forever altered. They included senior David Hogg, who became the public face of a student movement to end gun violence; freshman Brooke Harrison, who was in the first classroom attacked; Andrew Pollack, the father of 18-yearold Meadow, who was killed after being shot nine times; and the loved ones of 17-year-old Joaquin Oliver, including his parents Manuel and Patricia, girlfriend Victoria Gonzalez, and friends Dillon McCooty and Sam Zeif. Filmed over the course of the spring, summer, and fall following the tragedy, After Parkland weaves together candid, in-depth interviews, vĂ©ritĂ© footage and personal videos and photos to chronicle moments both intimate and defining - as families navigated the unthinkable and rose to challenge the nation to end gun violence.