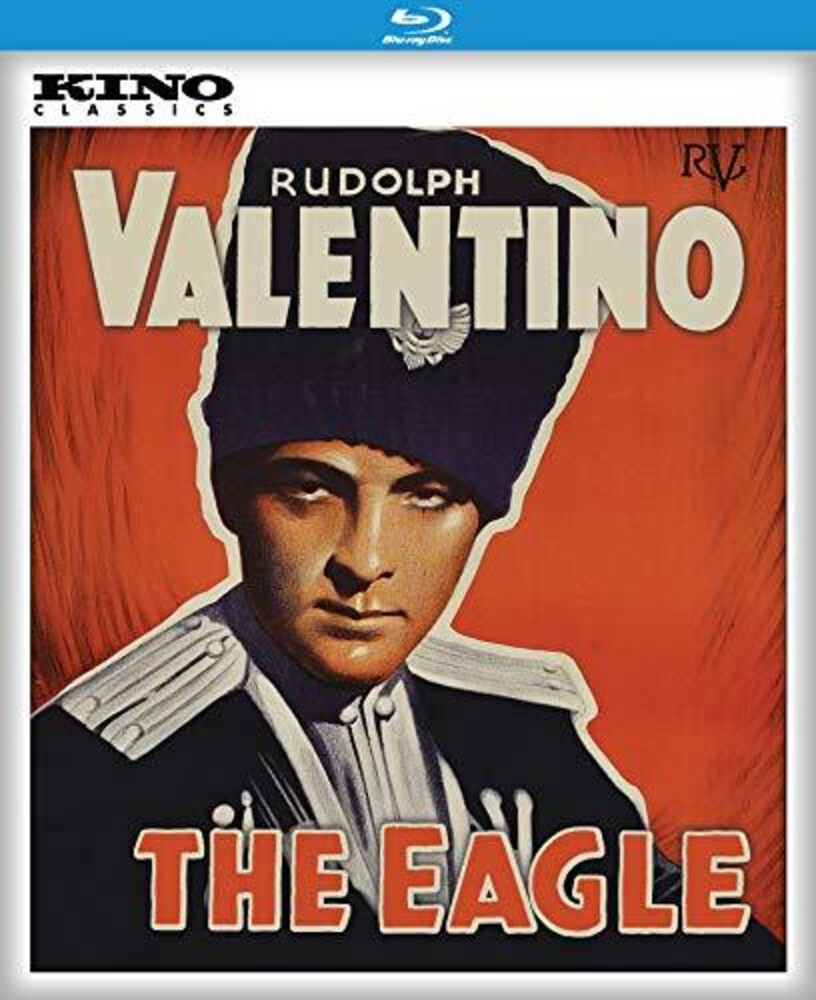 In a departure from his onscreen persona of Latin lover, silent-era sex symbol Rudolph Valentino delivered one of the most nuanced and powerful performances of his career in this epic romance set in 18th-century Russia, directed by Clarence Brown (Flesh and the Devil, Anna Karenina). Valentino stars as Vladimir Dubrovsky, a lieutenant in the Imperial Guard who becomes a fugitive after he rejects the amorous attentions of the Czarina Catherine II (Louise Dresser). Returning to the land of his father, Dubrovsky becomes a masked defender of justice known as the Eagle, and swears vengeance upon a nobleman (James A. Marcus) who has been victimizing the poor and weak. But before he can right the wrongs of the evil Kyrilla Troekouroff, Dubrovsky's true identity is revealed and he must face the judgement of the spurned Catherine.