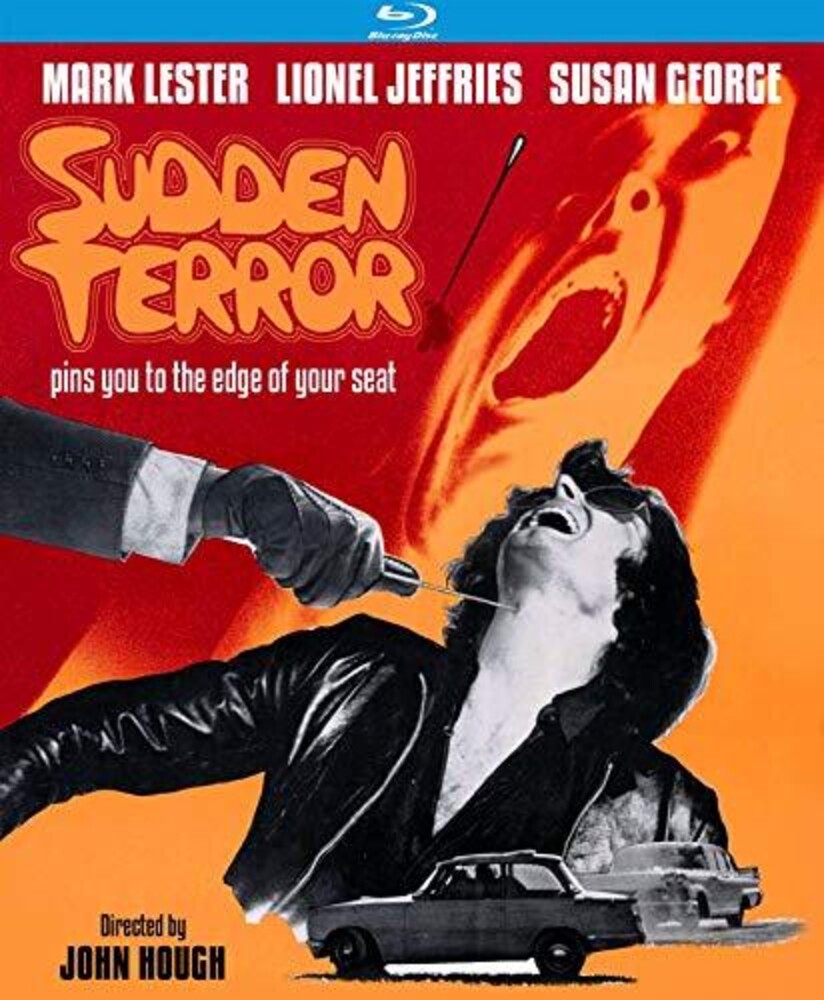 Maltese youngster Ziggy (Mark Lester) had built up a reputation for his vivid imagination and penchant for pranks. He never had a problem with that, until the day he became the sole witness to a visiting dignitary's assassination... and found no one willing to believe him. Make that almost no one... as the killers found him out, and left a trail of blood in their bid to ensure his silence. Effective suspenser in the tradition of "The Window" co-stars Susan George, Lionel Jeffries, Jeremy Kemp, Peter Vaughn. AKA: "Eyewitness."