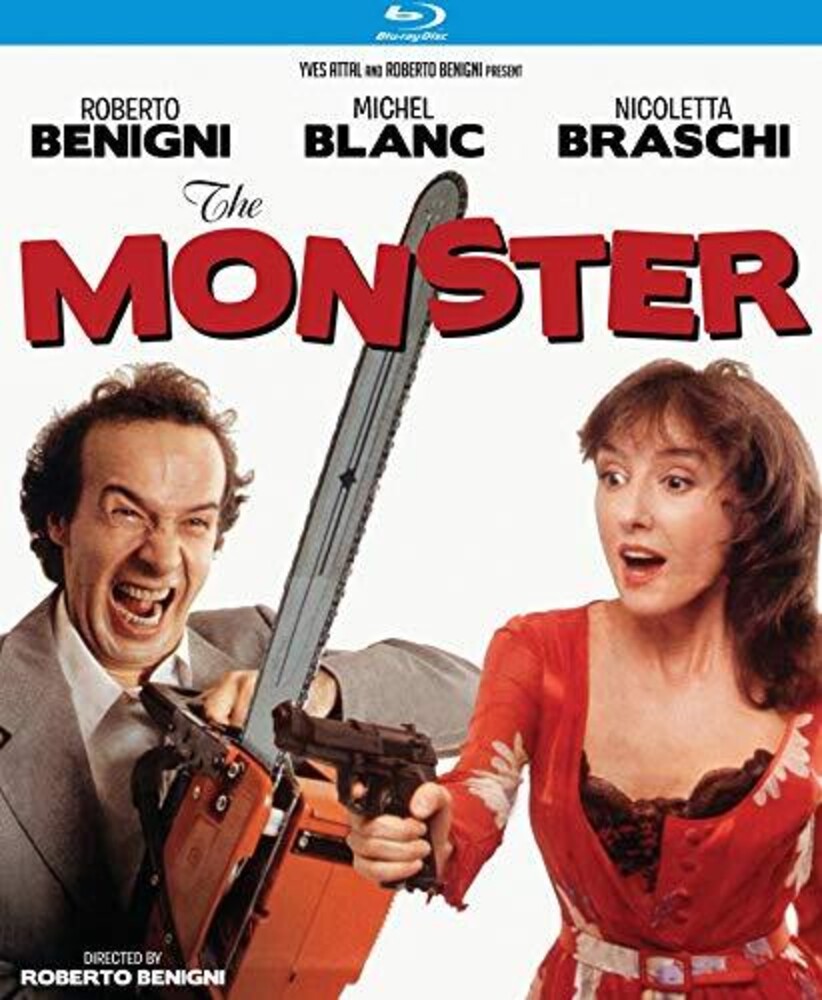 Struggling con artist Loris (Roberto Benigni, who co-wrote and directed) thought his luck was taking an uptick when the beautiful Jessica (Nicoletta Braschi) responded to his ad for a roommate. He'd think again if he knew that she was an undercover cop... and that she mistakenly believed that he was the rapist and serial killer who has been terrorizing the area. Wacky comedy that became Italy's top box-office draw of it's day also stars Michel Blanc, Jean-Claude Brialy.