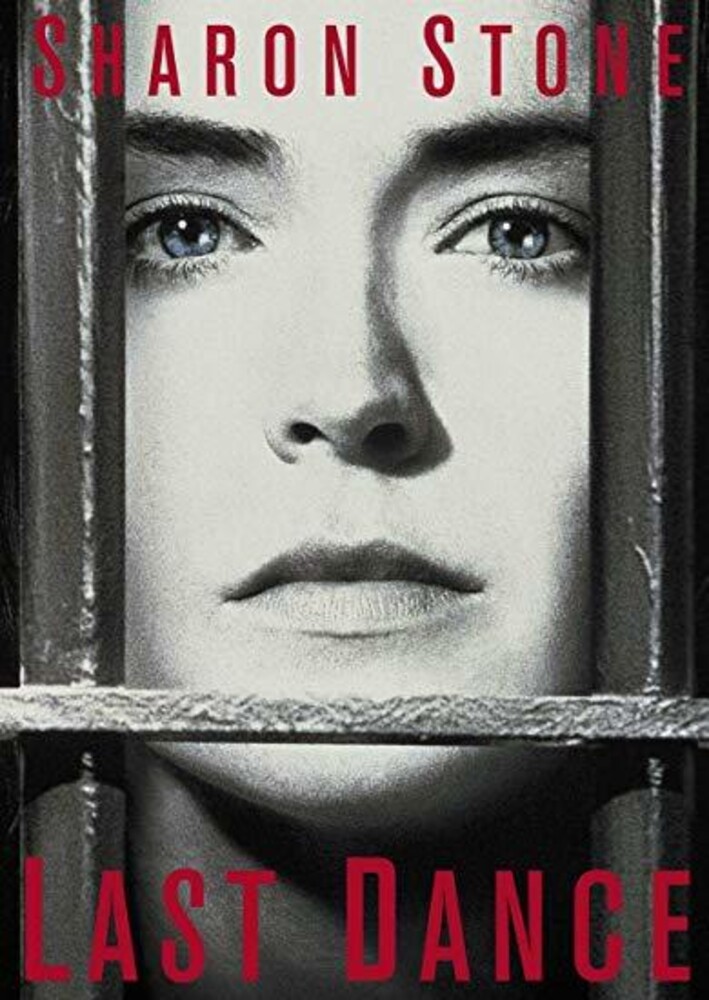 Last Dance stars the stunningly talented Sharon Stone (Basic Instinct), who powers this gripping and suspenseful story of a woman on death row and the one man fighting to save her. Cindy Liggett (Stone) is a convicted killer facing imminent execution until a young lawyer, Rick Hayes (Rob Morrow, Northern Exposure), becomes convinced her case doesn't warrant the death penalty. With time running out, Rick stages an 11th-hour challenge to the enormous political pressures weighing against them. Directed by the talented Bruce Beresford (Driving Miss Daisy) and featuring a first-rate cast, including Peter Gallagher (While You Were Sleeping) and Randy Quaid (Independence Day), this must-see hit will have you on the edge of your seat until the 12th hour strikes.