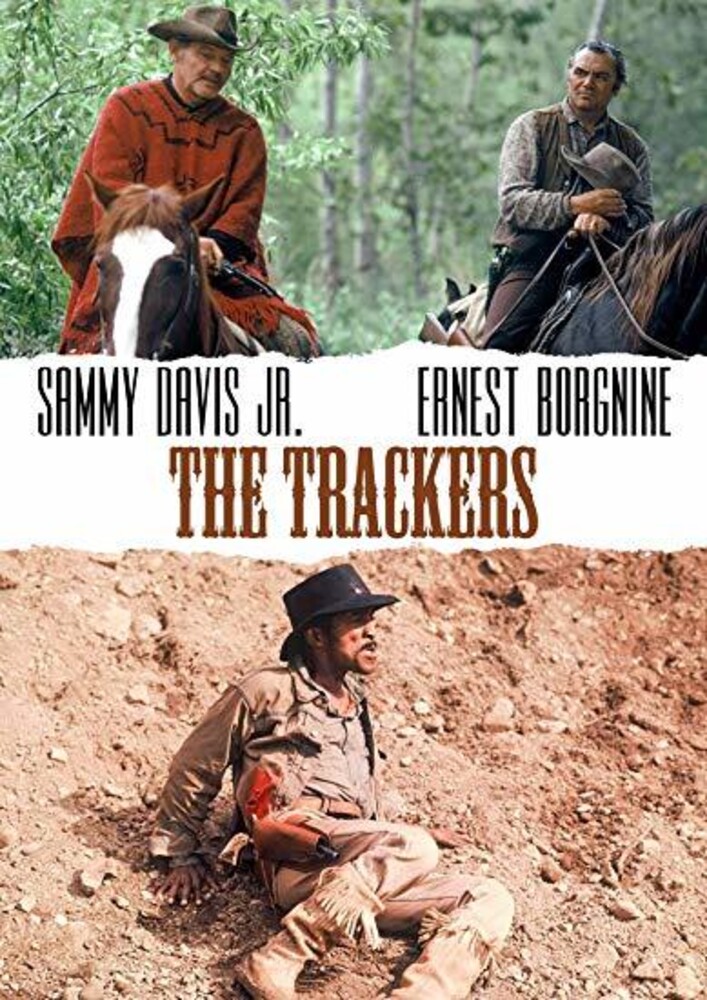 Sam Paxton (Ernest Borgnine, Marty) is devastated when he returns home to his ranch to find his only son murdered and his daughter kidnapped by Army deserters. On a mission of revenge, Sam gathers a small posse and seeks the help of an old friend, a tracker, to help him locate his daughter. Ezekiel Smith (Sammy Davis Jr., A Man Called Adam), an experienced frontier scout with a will of his own, shows up instead of Sam's friend. Despite Sam's bigoted reluctance, "Zeke" joins his posse. And when the posse deserts Sam after learning that the kidnappers are not deserters, but renegade Indians, Sam is left to depend solely on Zeke to help him retrieve his daughter. Julie Adams (Man of the West), Norman Alden (The Devil's Brigade), Jim Davis (The Cariboo Trail), Leo Gordon (Tobruk), Arthur Hunnicutt (The Bounty Man) and William Katt (The Daughters of Joshua Cabe) co-star in this action-packed western directed by Earl Bellamy (Jungle Jim).