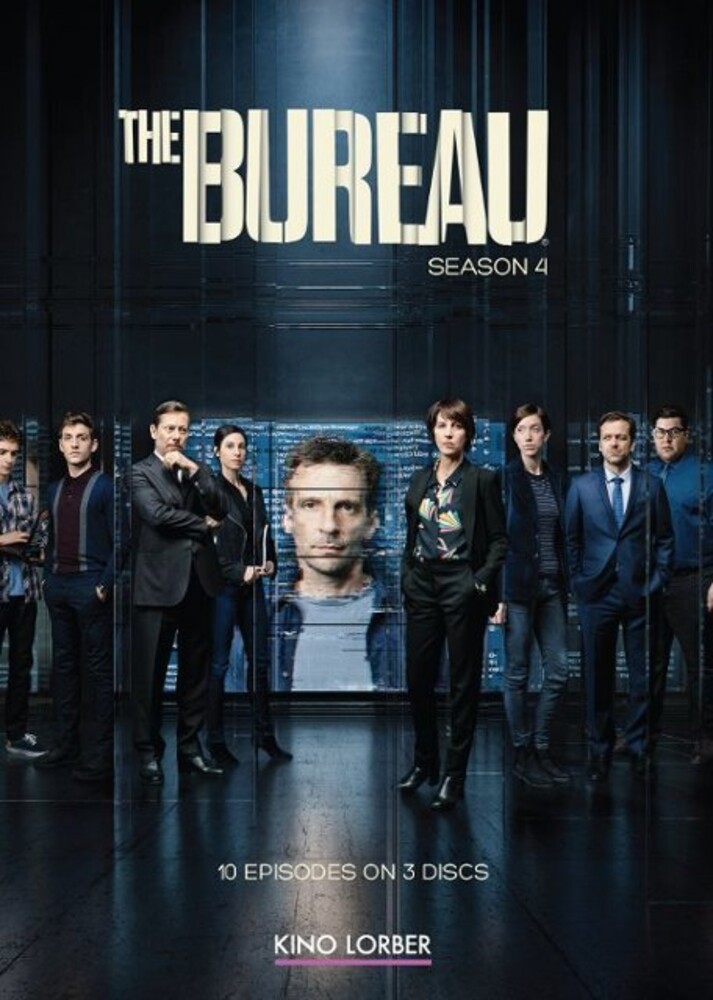 In Season 4 of the critically-acclaimed French spy series The Bureau, Malotru (Mathieu Kassovitz, Amélie) is hiding out in Moscow while being relentlessly pursued by the CIA and DGSE (France's Directorate-General for External Security). In order to survive he explores a collaboration with the Russian secret service. Back in Paris, the "Bureau of Legends," the most confidential branch of the DGSE, is in the crosshairs of JJA (Mathieu Amalric, The Diving Bell and the Butterfly), the new Director of Internal Security within the DGSE. JJA feels very strongly that The Bureau is due for a big shake-up: believing it had been under Malotru's influence for far too long.