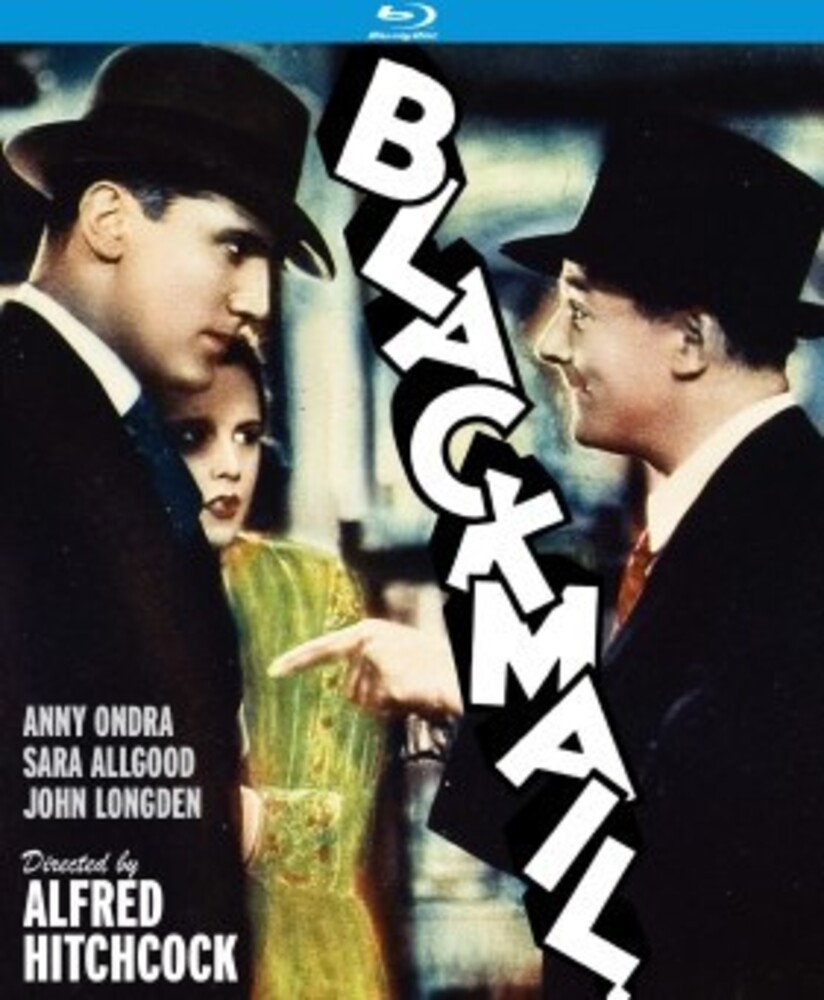 Based on the play by Charles Bennett, Hitchcock's (and England's) first sound film concerns the girlfriend of a Scotland Yard detective who kills a man in self-defense after he tries to rape her. As her lawman beau attempts to help her cover up the crime, the pair is blackmailed by an unscrupulous murder-leading to deception and death. Anny Ondra, John Longden, Donald Calthrop star. 85 min. Standard; Soundtrack: English; Subtitles: English; interviews; bonus silent version; more.