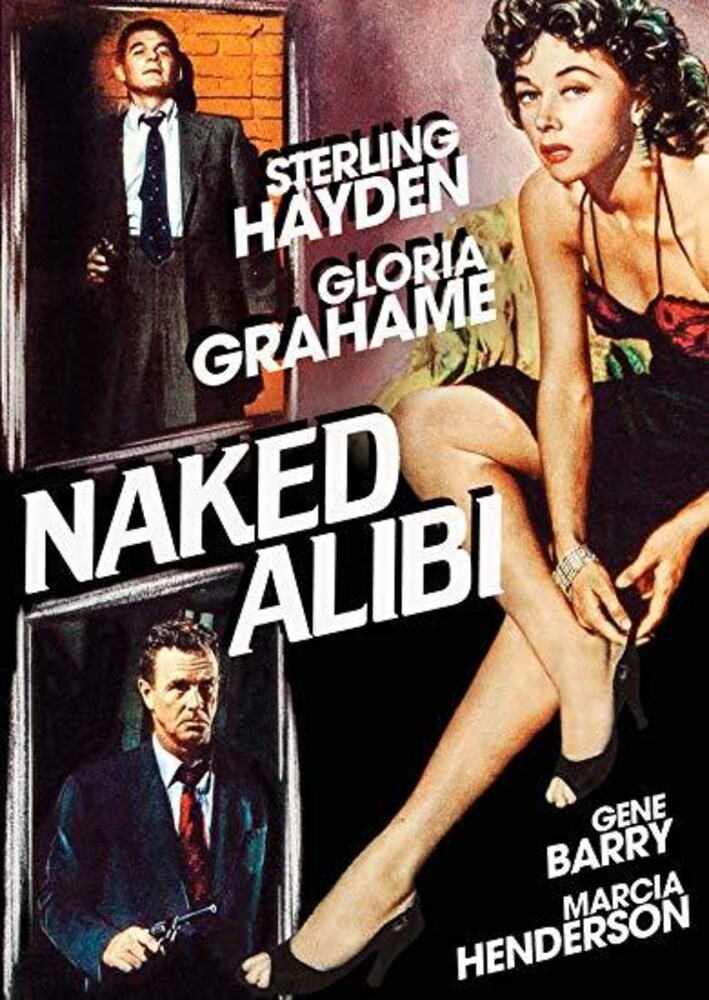 Chief of detectives Joe Conroy (Sterling Hayden) shrugged it off when surly baker Al Willis (Gene Barry), rousted on a D&D and released, swore he'd get even. He changed his mind after all three of the cops involved in the arrest turned up dead... and his ruinous campaign to pin it on Willis found him trailing the suspect to Mexico and trying to make an ally of his unhappy chanteuse mistress (Gloria Grahame). Long-sought noir saga also stars Marcia Henderson, Chuck Connors, Don Haggerty, Billy Chapin.