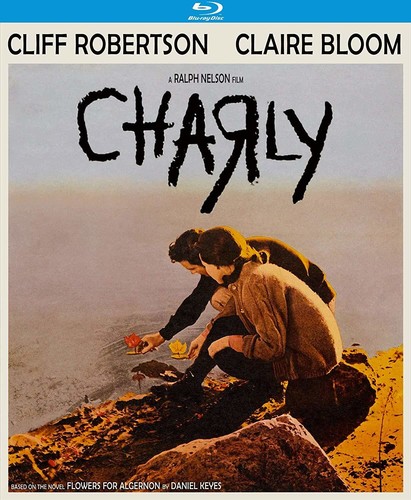 Charly
Format: Blu-Ray
New: Not on Hand, Let us get it for you
Wish

Cliff Robertson netted an Academy Award for Best Actor for his portrayal of Charly, a mentally handicapped bakery worker who undergoes experimental brain surgery to enhance his intelligence, a role he reprised from a 1961 television drama. The procedure is a success and Charly is transformed into a genius, but is it permanent? Ralph Nelson directed Sterling Silliphant's script from the book "Flowers for Algernon" by Daniel Keyes; with Claire Bloom, Leon Janney, and Dick Van Patten. 103 min. Widescreen; Soundtrack: English; Subtitles: English; audio commentary; theatrical trailers.