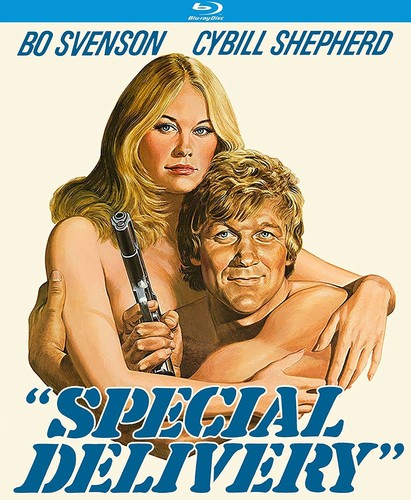 After a brazen Los Angeles bank robbery, Murdock (Bo Svenson)-the only member of the gang of thieves to escape the cops-stashes the stolen loot in a mailbox. When he learns that the box is locked until a midnight pick up, he must wait several hours until the mailman arrives to open it. It's going to be a long day for Murdock as he discovers that several other people saw him hide the cash... and they all want to get their hands on it. Comedic crime caper also stars Cybill Shepherd, Tom Atkins, Sorrell Booke, and, in an early role, Jeff Goldblum. 99 min. Widescreen; Soundtrack: English; audio commentary; theatrical trailers.