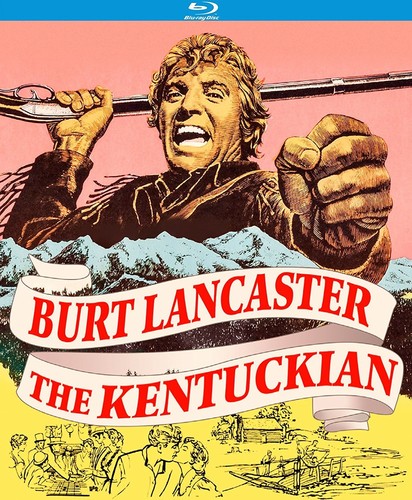 Spirited adventure saga set in the 1820s, with Burt Lancaster (who also directed) as a widower who takes his young son with him on a journey from his native Kentucky to Texas. Along the way he visits his well-meaning relatives, frees and befriends a female bondslave, and is confronted by a nasty saloon owner. Donald MacDonald, Diana Lynn and Walter Matthau (in his film debut) co-star. 103 min. Widescreen (Enhanced); Soundtrack: English; Subtitles: English; theatrical trailer.