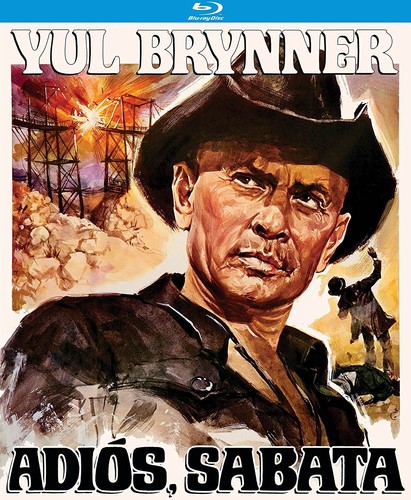 Yul Brynner takes over the role of the eagle-eyed antihero in this sequel, as Sabata is tapped by Mexican revolutionaries to waylay a wagon train carrying vast amounts of gold for the Austrian occupation. Is the shipment just a ploy by a canny imperial officer (Gérard Herter) to draw the deadly gunman into the open? Spaghetti sagebrusher that was originally conceived as an unrelated film ("Indio Black") and changed before release also stars Dean Reed, Ignazio Spalla.