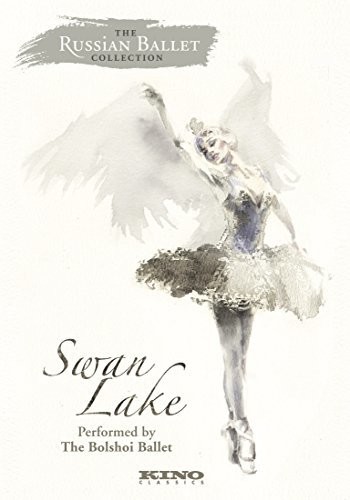 No ballet has such deathless appeal as Swan Lake, a haunting fable of a young man s nai vete and a beautiful girl s entrapment in swan s feathers, all swept up in Tchaikovsky s emotional music. Prince Siegfried, celebrating his birthday, is told by his mother the Queen that he must marry. He runs to the lake unhappily to hunt swans, but they turn into girls, led by Odette, a wonderful Swan Queen. The Evil Genius, a powerful sorcerer, has trapped them in a spell. Siegfried swears to release Odette by his love. The Bolshoi prima ballerina Maya Plisetskaya became a world legend in the iconic dual role of Odette/Odile, and her unique strength and dramatic charisma are captured in this digitally restored and remastered 1976 lm recording of a historic Bolshoi performance marking the centenary of the first ballet made on Tchaikovsky s score. With Alexander Bogatyrev as Siegfried and Algis Zhyuraytis conducting the unforgettable score, this is an atmospheric record of Yuri Grigorovich s intense production.