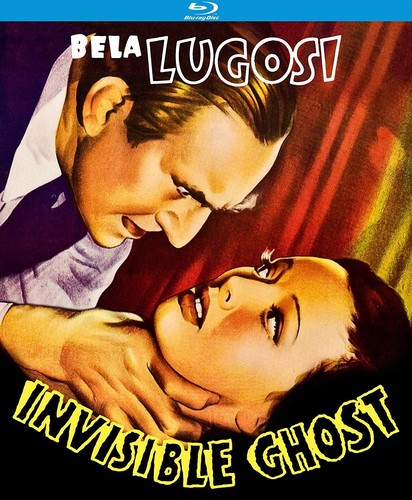 Newly Mastered in HD! The great Joseph H. Lewis (Gun Crazy, My Name is Julia Ross) directed this classic Monogram horror film about a man who unknowingly carries out a series of grisly murders while under the power of his insane and domineering wife (Betty Compson, The Docks of New York). Horror legend Bela Lugosi (Dracula, Chandu the Magician) stars in this dark Jekyll & Hyde tale as a kindly doctor whose thought-to-be-dead wife hypnotizes him, turning him into an unwitting homicidal killer. This was the first and the best of nine Monogram Pictures made by producer Sam Katzman (Earth vs. The Flying Saucers, It Came from Beneath the Sea) co-starring Polly Ann Young (The Man From Utah) and Clarence Muse (The Black Stallion).