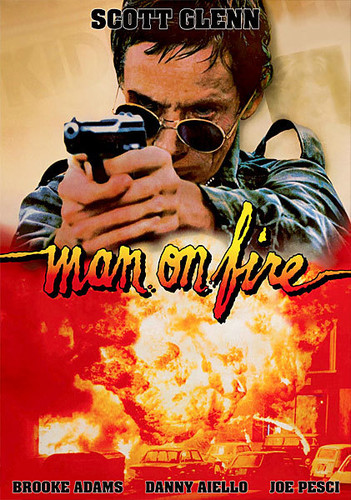 They told burned-out onetime CIA operative John Creasy (Scott Glenn) that he was lucky to be getting a job as bodyguard to the young daughter (Jade Malle) of a wealthy Italian family. Having developed an improbable bond with his charge, he couldn't stop her abduction by a cadre of terrorists... and would let nothing stop him on a bloody one-man assault to get her back. Riveting first screen take on the A.J. Quinnell novel also stars Joe Pesci, Danny Aiello, Jonathan Pryce, and Brooke Adams. 92 min. Widescreen; Soundtrack: English Dolby Digital mono; theatrical trailers.