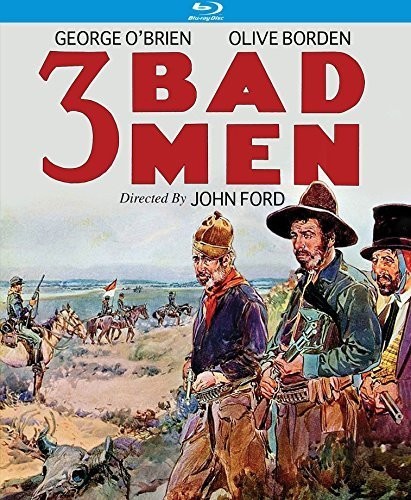 3 Bad Men is a 1926 American Western film directed by John Ford. Bob Mastrangelo has called it "One of John Ford's greatest silent epics." The film had inspired the title for Akira Kurosawa's 1958 film Three Bad Men in a Hidden Fortress, simply known as The Hidden Fortress in the rest of the world.