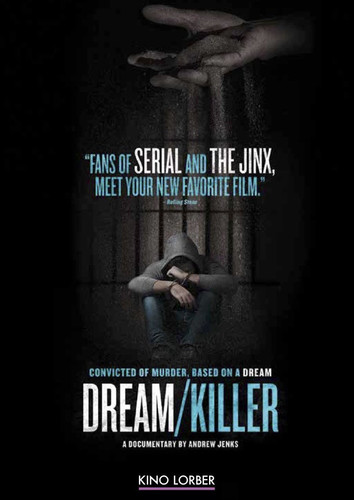 Dream / Killer / (Bftu)
Format: DVD
New: Not on Hand, Let us get it for you
Wish

When teenager Ryan Ferguson was wrongly arrested for the brutal murder of a local journalist, he assumed that the law would run it's course and he'd soon be released. But it turned out to be only the beginning of a long nightmare involving corrupt police, judges and attorneys - resulting in years of unjust incarceration. Told through the eyes of Ryan's devoted father, whose persistent amateur sleuthing saved his son from a life- time in prison, Dream/Killer is a case with more twists and turns than a Dickens novel, and one that reveals innumerable, disturbing issues in the American justice system.