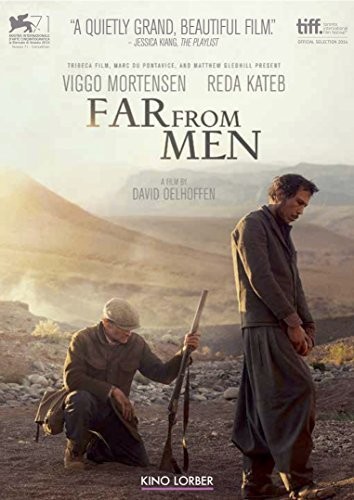 In 1954 a reclusive ex-soldier (Viggo Mortensen) is thrown into the woes of rebellion when he's ordered to escort a villager (Reda Kateb) accused of murder to prison during the Algerian War. As their journey leads them through a deadly fire-fight between settlers and rebels, the two men on opposite sides of the conflict must join forces to survive in this adaptation of Albert Camus' short story The Guest.