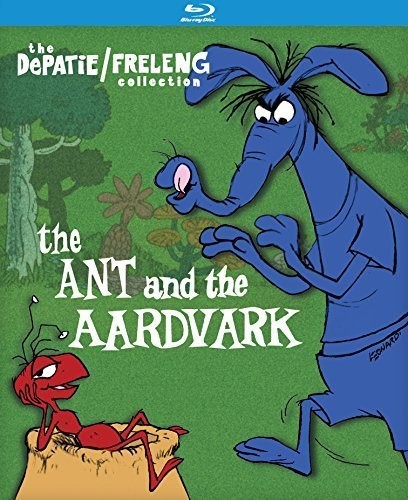 Originally produced for theatrical release and later broadcast as part of The Pink Panther television series, The Ant and the Aardvark revived the timeless cartoon conflict of predator and prey, and modernized it with an irreverent sense of humor and a splashy color palette emblematic of the late 1960s and early '70s. This special edition includes all 17 episodes of The Ant and the Aardvark, as well as interviews with the men and women who collaborated on these animated classics.