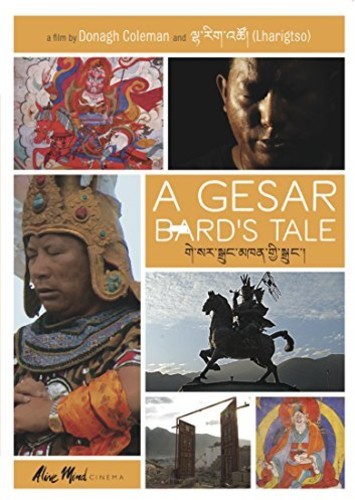 As a boy, Dawa was an illiterate Tibetan nomad whose life revolved around herding yaks. At 13, his life changed: through a series of visions, Dawa acquired the gift of telling the epic story of Tibet's King Gesar. Now, at 35, Dawa receives a salary from the government as a guardian of national cultural heritage and is regarded as a holy man by his community. When an earthquake reduces his hometown to rubble, redevelopment of the region takes a giant leap forward. In the midst of such seismic shifts, Dawa seeks healing from King Gesar and other divine protectors of the land.