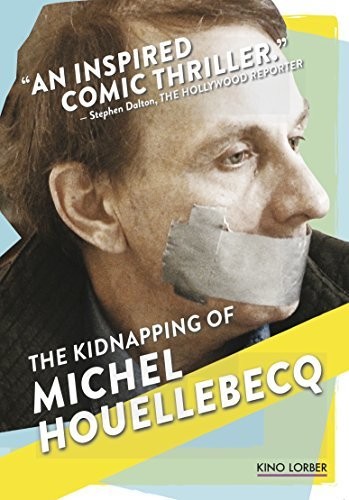 Novelist and poet Michel Houellebecq, one of France's most famous and provocative intellectuals, briefly went missing in 2011, causing the French media to speculate wildly about a possible kidnapping. The writer refuses to talk about his mysterious disappearance to this day. In director Guillaume Nicloux's offbeat documentary-style take on the events, The Kidnapping of Michel houellebecq, Houellebecq gives a deft, self-effacing performance (Scott Foundas, Variety) as himself: a disheveled misanthrope with a particular contempt for contemporary Europe and a fondness for wine and cigarettes. Captured and held for ransom, Houellebecq wins the admiration of his captors - three surprisingly friendly, considerate hoodlums. Points of view on literature, class, race, and even mixed martial arts are discussed with deadpan humor in this playful blurring of fact and fiction (Stephen Dalton, The Hollywood Reporter) that turns a kidnapping into comedy.